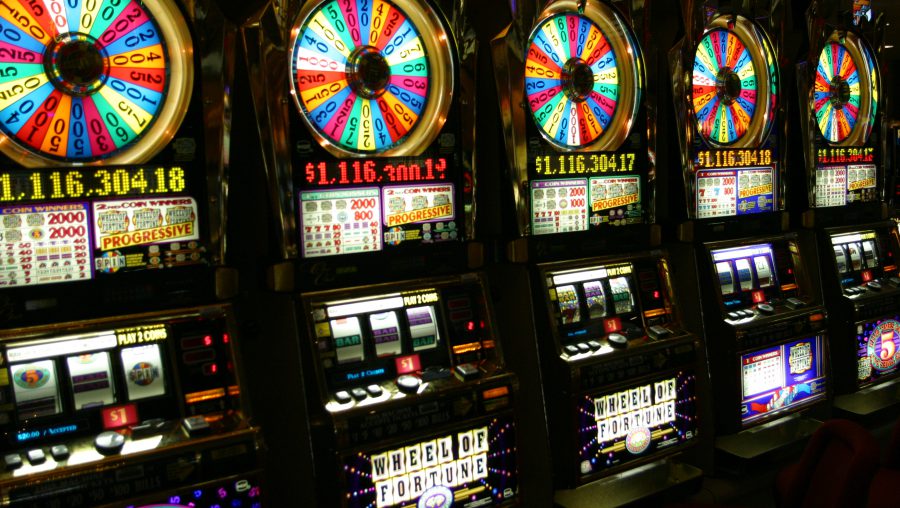 Centaur Gaming, which runs casinos, horse tracks, and off-track betting parlors in Indiana, was not previously known as a funder of ALEC, but is a Vice Chair-level sponsor of the 2016 Annual Meeting. That’s the meeting where ALEC introduced a draft “model” bill on for-profit fantasy sports “contests.”

Centaur’s Vice President and head lobbyist has publicly criticized a new Indiana law that would legalize and regulate fantasy sports, saying the $50,000 registration and annual renewal was too pricey to be worth Centaur’s while. ALEC’s draft bill offers a steeply discounted application fee and requires renewal only once every five years.

The gaming industry was one of the new funding sources ALEC had previously considered courting to shore up its budget in the wake of declining corporate membership, according to a document obtained by The Guardian in 2013. In 2010, a Vice Chair sponsorship cost $25,000.