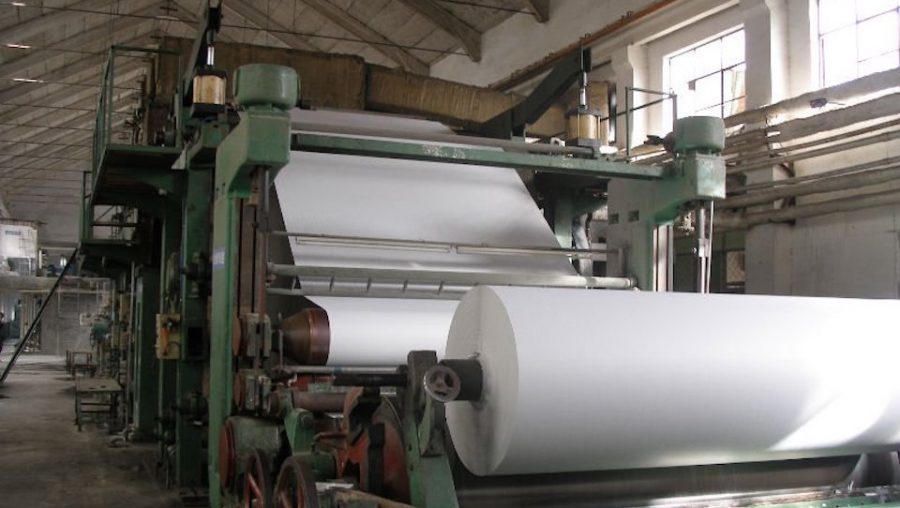 In December 2018, the U.S. Environmental Protection Agency (EPA) fined Koch Industries subsidiary Georgia-Pacific $600,000 and required the company to install $4.9 million in pollution abatement equipment and monitoring to address violations of the Clean Air Act at its Crossett, Arkansas mill.

It was the biggest penalty assessed on Georgia-Pacific, a major pulp and paper company under Koch’s ownership and has gone largely unreported in the mainstream media.

In June 2019, Georgia-Pacific announced that the Crossett plant would be partially shut down, with the loss of 555 jobs, almost half of its workforce.

Crossett, a small, low-income and racially diverse city, has one of the highest rates of exposure to cancer-causing toxins in the nation, and Georgia-Pacific has been singled out as the leading culprit.

In 2016, a former mill safety coordinator accused Koch Industries of a corporate cover-up to hide the pollution he said was “poisoning” Crossett. The mill’s impact on the community was also the subject of a Robert Greenwald documentary, “Koch Brothers Exposed,” and a Newsweek article, “How a Paper Plant in Arkansas is Allegedly Poisoning the People of Crossett.”

Georgia-Pacific said that it is closing the Crossett mill because it is unable “to compete effectively in the bleached board market.” The company has already invested in the new pollution control equipment as part of its settlement.

Earlier this year the EPA also fined Koch’s Georgia-Pacific plant in Coos Bay, Oregon $79,000 for violations of the federal Clean Water Act. Two months after the EPA announced the fine, Georgia-Pacific closed the plant, laying off 111 workers. Georgia-Pacific blamed “Asian competition for Oregon logs” and difficulty getting lumber to its plant due to a closed railway bridge. The bridge, however, was reopened two weeks later.