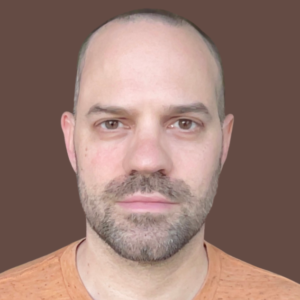 Right-wing billionaires bought into Owen’s effort to bring Black Democrats into the Republican Party, but the results are unimpressive.

Dozens of major U.S. companies committed to environmental, social, and governance principles donate money to a group of Republican attorneys general set on promoting fossil fuels and punishing companies like theirs that are trying to curtail their climate risks and divest from oil, gas, and coal.

Top executives from some of the largest private equity firms in the world bankrolled Sinema’s campaign as she blocked a popular provision in the Inflation Reduction Act that would have raised their personal income taxes.

An anti-woke entrepreneur is attempting to profit from right-wing aggression towards investment firms that take a stand on environmental and social issues.

Even now, when scientists say we’ve done irreversible damage to our planet, corporate and legacy news outlets won’t give up the fossil fuel dollars.

The racist terrorist who killed 10 Black people last month drew his extreme ideas from hate groups VDARE and American Renaissance, among others.

Billionaires such as the Uihleins, the Hillmans, and the Toppers are funding the most far-right politicians in the country, including several affiliated with white nationalists.

A CMD report exposes the U.S.-based nonprofits most responsible for poisoning the discourse on climate change.

To get America back to work and boost profits, the Koch network and other right-wing money groups have long pushed to return to pre-pandemic schooling.