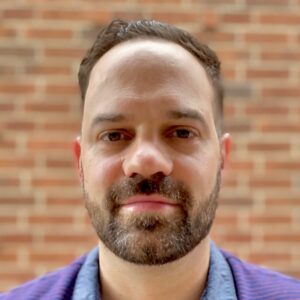 Don’t believe the hype about “woke” corporations taking public stands against Republican voter suppression. Behind the scenes, state lawmakers who work hand in hand with corporate lobbyists are leading the charge to restrict the vote.

The Center for Media and Democracy spoke with People For the American Way President Ben Jealous about poll watching’s racist history and current resurgence.

At an UnKoch My Campus press conference, CMD’s Alex Kotch presented his reporting on how Charles Koch and Koch Industries aided the careers of the Republicans who spread lies about voter fraud and voted to overturn the 2020 presidential election.

The billionaire-funded foundation of news site RealClearPolitics will promote the anti-labor and pro-corporate libertarian agenda of the State Policy Network.

Big companies and trade associations, including several in the medical field, have donated significantly to proponents of a bill that would remove transgender youth from their homes for receiving gender-affirming health care.

Nearly a decade after losing scores of major corporate sponsors due to its support for controversial voter ID and “stand your ground” laws, one thing is clear: ALEC is back in the voter suppression game.