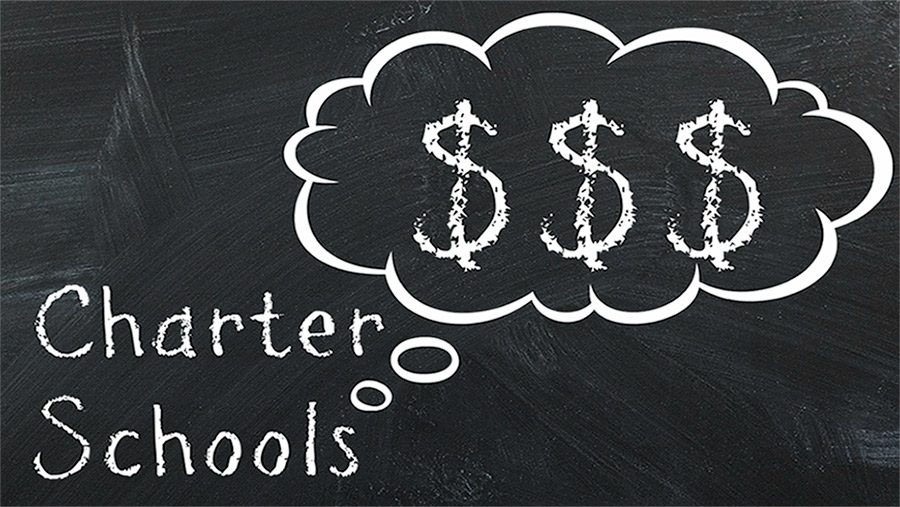 MADISON, WI — With 32 governors proclaiming this week “School Choice Week,” and more than 16,000 scheduled events listed on the promotional website, #NationalSchoolChoiceWeek has become a big deal, and not by accident.

Launched five years ago by the Gleason Family Foundation—which spent more than $4.3 million on the project in 2014—the week has grown rapidly through the backing of advocacy groups and deep pockets of funders focused on promoting charters, vouchers, and tax credits that aid private schools, including religious and for-profit ventures.

In federal and state budgets, “school choice” policies often divert or reduce Americans’ tax dollars available for traditional public schools that educate our most underserved students or for investment in sustainable and innovative community schools that are truly public.

Today, for example, the State Policy Network (SPN) is holding a “Tweet-up” to promote school “choice” and its fight “to limit government and advance market-friendly public policy at the state and local levels,” and the American Legislative Exchange Council (ALEC) is using the week to pitch a “revolutionary” universal education savings account bill for Washington, DC, introduced by Senator Ted Cruz.

The Center for Media and Democracy, a watchdog group on corporate influence on public policy, is urging reporters to examine the interests behind the PR push on school choice.

“The National School Choice Week website’s Partners page provides a who’s-who gallery of Koch network groups, corporations, and billionaires promoting privatization,” said Lisa Graves, CMD’s Executive Director, adding: “although the week features many local events, it is backed by national entities, some of which are hostile to the idea of public schools and whose goals have included full privatization. No story about National School Choice Week is complete if it does not mention the special interests behind the choice agenda.”

NCSW’s website lists numerous partners, including the Walton Family Fund, ALEC, SPN, the Freedom Foundation, FreedomWorks, Cato Institute, Reason Foundation, the Heritage Foundation, the James Madison Institute, and the U.S. Chamber of Commerce—many of which have ties to the Koch brothers’ political network. David Koch ran for Vice President in 1980 on a platform that included privatizing public schools, and his brother Charles started pushing school choice in the 1960s. Together they have funded an array of groups that spread that agenda.

For example, both SPN and ALEC have received financial support from the Koch funding network in addition to corporations. ALEC is a pay-to-play operation whose board includes K12, a for-profit “virtual” school company that has also sponsored SPN activities. At ALEC task force meetings, corporate lobbyists and special interest groups vote as equals with legislators on bills to expand charters, vouchers, and tax credits that serve the choice agenda—in addition to other bills that attack worker rights, environmental protections, and more. Koch Industries has been on ALEC’s board for decades and the Koch family fortune is one of the biggest funders of ALEC.

As CMD has documented, the charter school industry has been fueled by more than $3.6 billion from the federal government over the past two decades in addition to billions from states and from wealthy choice advocates like the billionaire Walton and DeVos families. This surge in cash has created a league of lobbyists urging legislators to send more tax dollars to this industry.

Here are some additional resources CMD has created about the school privatization effort:

CMD also notes that People for the American Way (PFAW) has published a useful, detailed report: “The Agenda of National School Choice Week: Don’t Be Blinded by the Bright Yellow Scarves.” Also, the Center for Popular Democracy (CPD) has documented more than $200 million in fraud and waste by charter schools. Additionally, In the Public Interest (ITPI) also has resources on charter schools and school privatization, including polling. (CMD has worked with ITPI, CPD, and PFAW on issues.)