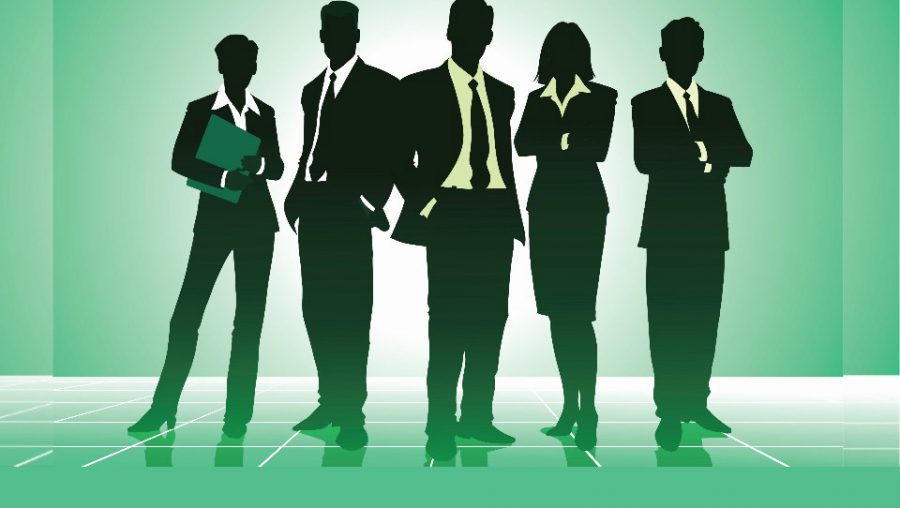 In March of 2016, the Center for Media and Democracy exposed how a GOP polling firm is working with state chambers of commerce to defeat workplace reforms like increasing the minimum wage and paid sick leave, despite their own polling that shows that large majorities of state chamber members and CEOs are supportive of such measures.

That webinar was hosted by the Council of State Chambers (COSC), a little-known trade association deeply embedded in the U.S. Chamber of Commerce infrastructure that provides ostensibly-autonomous state chambers of commerce with U.S. Chamber policy directives.

Research released by CMD in March further documented how the policy synergy provided by groups like COSC is not the exception to the rule; it is the rule. Countless local chambers and essentially every state chamber have been captured by the U.S. Chamber of Commerce’s vast network of councils, government affairs conferences, training centers, executive associations, and membership clubs.

So how far does the U.S. Chamber of Commerce’s policy network extend?

Below is a map of the members of CCC 100, the U.S. Chamber of Commerce’s invite-only group of chamber executives that gather twice a year in lush resorts to attend U.S. Chamber-led policy trainings:

Since CMD’s source documents on CCC 100 range from 2011 to 2015, and contain only a handful of CCC 100 registration lists, this map is incomplete.

But from what information is available, it is clear that the U.S. Chamber has sought–and most of the time, has been able–to capture the policy direction of local chambers in every major city across the country.

Far too often in 2016 America, the local chamber is not representing local interests.

Further, many local chambers are now highly partisan and transnationally interested. In soliciting CCC 100 “sponsorship opportunities,” the U.S. Chamber advertises “three days of unlimited access to the nation’s top chamber presidents and CEOs” to the lobbying departments of mega-corporations like Walmart, FedEx and American Express–corporate interests who prioritize shareholder profits, not community development.

Apart from Nevada, Utah and Wyoming, every state in the country has a COSC-affiliate.

These institutions are provided with legal and political expertise from the U.S. Chamber on how to operate political PACs and lobby effectively, and are forces to be reckoned with in state capitols.

And U.S. Chamber “expertise” is by no means benign.

The latest COSC conference met in wintry January at the Marco Beach Ocean Resort, where state chamber executives attended a political discussion led by the Koch-founded Freedom Partners organization, and a policy training led by a PR firm “on how best to message a free market approach to climate issues.”

The U.S. Chamber may be infamous for being the largest lobbyist in Washington D.C.–but it is evident that the organization’s influence extends far beyond the Beltway.

Read the key documents about CMD’s investigation of the state Chambers here.