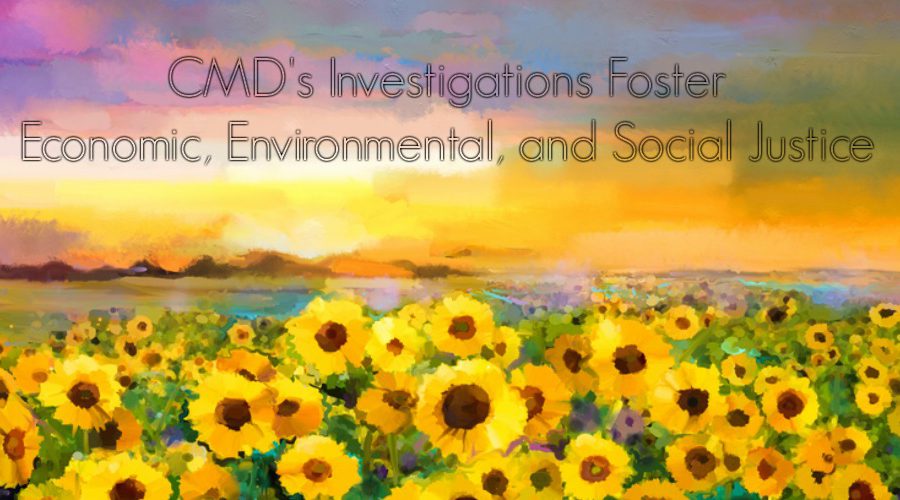 Last night ALEC posted an op-ed trying to smear the Center for Media and Democracy as “fake news.”

The truth? CMD has written hundreds of stories documenting ALEC’s pay-to-play operation–where corporations secretly vote as equals with legislators on “model” bills to change our rights. Our research has helped fuel thousands of stories about ALEC in news outlets across the country and the globe, like the New York Times, the Guardian, the BBC, the Washington Post, PBS, and many more.

Our award-winning investigations also show how the billionaire Koch brothers advance their legislative agenda through ALEC, by limiting the power of We the People to regulate corporations.

We’re not afraid of ALEC. Or its lies. Or its touted ties to Trump.

We know Trump and his allies are busy trying to label any news organization whose reporting is critical of him or his deceptive and harmful agenda as “fake news.”

Last night’s attack on CMD is more of the same, this time in the Washington Examiner, which is owned by Phil Anschutz. He’s a right-wing billionaire who spent millions to resolve an investigation into a Wall Street stock deal. His fortune has funded ALEC and its agenda.

ALEC’s “fake news” smear is designed to minimize the impact of our investigations.

Don’t let them get away with it.

CMD will continue its work to investigate the corporations and special interests distorting our democracy and to expose the corrosive forces of greed and corruption.

Never before has there been a more critical time to support a strong and independent press and to fund real investigative journalism, like CMD’s.

We need your help to expose how the Kochs, ALEC, and ALEC corporations are filling Trump’s swamp and undermining the public good.

Thank you for the support from our readers.