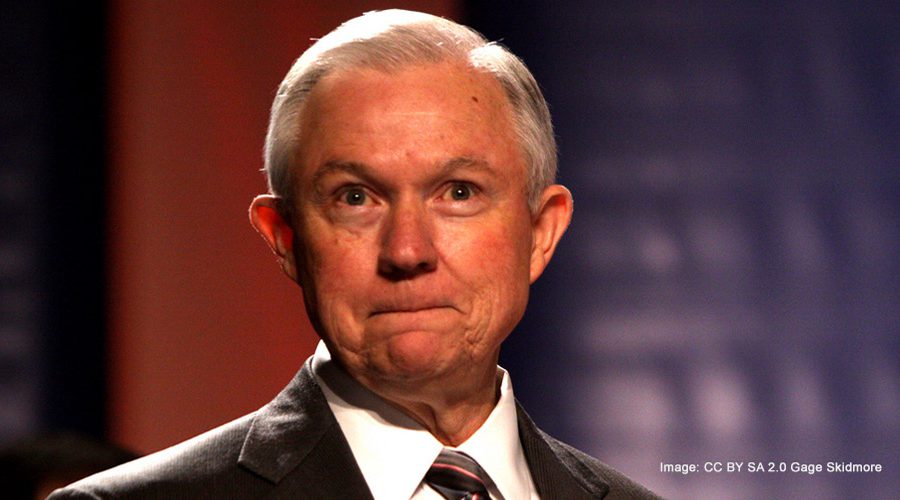 The Center for Media and Democracy joined 24 other reform organizations and bipartisan ethics experts in a February 17 letter calling on Attorney General Jeff Sessions to recuse himself from any Department of Justice investigations into Russian interference in the 2016 elections, Russian interactions with the Trump campaign and former National Security Advisor Michael Flynn, or leaks related to those matters.

DOJ regulations require recusal whenever an employee has a personal or political relationship with anyone who is the subject of a DOJ investigation or prosecution.

“Your history of personal and political affiliation with President Trump and his presidential campaign, and with White House staff,” is clearly covered by that regulation, the letter stated.

Sessions was the first U.S. Senator to endorse Trump, served as a close political advisor, and formally nominated Trump for the presidency at the Republican National Convention. Paul Manafort—Trump’s campaign manager for part of 2016 and himself a likely target of any Russian interference investigation—called Sessions “a very close personal friend and advisor” to Trump. Sessions also played a critical role in Trump’s transition, and several of his former staffers now work in the White House.

Failure of Sessions to recuse himself would undermine public confidence in the impartiality and fairness of the Justice Department, the letter concluded.