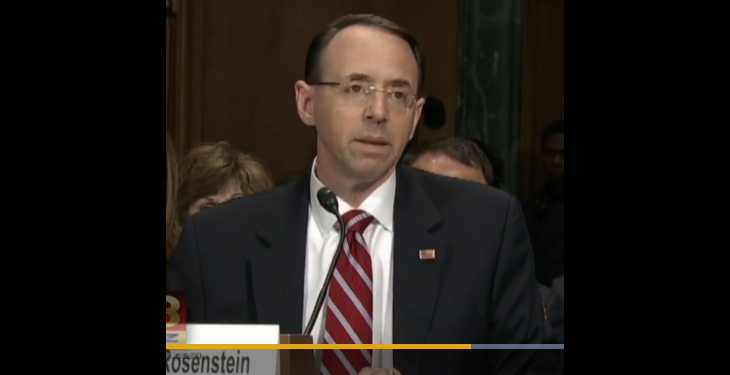 Today, the Center for Media and Democracy joined 23 government watchdog groups and ethics experts in a letter to Deputy Attorney General Rod Rosenstein demanding that he appoint a special counsel to take over the Justice Department’s investigation into the Russia influence scandal.

The letter reads, in part:

“As you know, Mr. Comey was leading an FBI investigation into Russian involvement in the 2016 presidential election and any role that may have been played by the Trump campaign and by associates of President Trump. This is an investigation that could reach White House officials and potentially the President himself.”

“Under the ‘extraordinary circumstances’ present here, the Justice Department regulation requires you to now appoint a Special Counsel. Given the provisions of the regulation, it would be wrong for you to control the Russia investigation after you and Attorney General Sessions have participated in the firing of Director Comey.”

“The integrity and credibility of the Justice Department are at stake here. In the wake of yesterday’s extraordinary firing of the FBI Director, you need to act immediately to restore public confidence in the Justice Department and in its investigation of Russian interference in the 2016 election by appointing an independent Special Counsel to lead that investigation.”

The full text of the letter is embedded below.