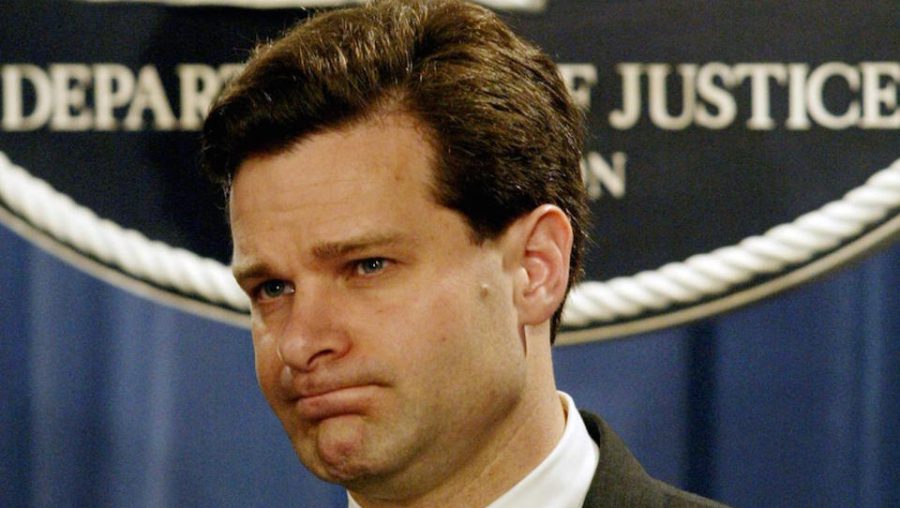 On Wednesday the Senate Judiciary Committee will hold a confirmation hearing for Christopher Wray, President Trump’s nominee to replace James Comey as FBI director. Anyone taking on this critical role must be able to demonstrate that they are committed to independence and to the rule of law — and as such, there are a number of issues that Wray should address as Congress evaluates his nomination.

Here are five questions Wray should be asked in the Senate hearing this week:

This article was written by Arn Pearson in his capacity as a senior fellow for People For the American Way, was first published on PFAW’s blog, and was reprinted by Salon.