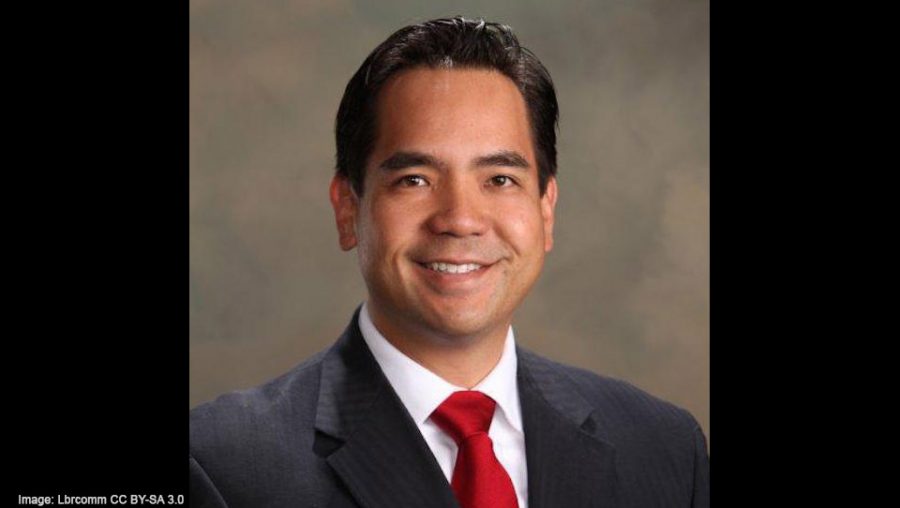 SALT LAKE CITY – The Center for Media and Democracy (CMD) filed suit in District Court yesterday against the Utah Office of Attorney General for its refusal to turn over emails and other documents concerning Attorney General Sean Reyes’ dealings with the Republican Attorneys General Association (RAGA) and its partner organization, the Rule of Law Defense Fund (RLDF) in violation of Utah’s Government Records Access and Management Act (GRAMA).

RAGA and RLDF are cash-for-influence organizations that promote and coordinate actions by Republican attorneys general at the behest of its corporate members in the energy, telecom, financial, pharmaceutical, and other sectors. RAGA allows member companies to pay a premium of up to $125,000 for the privilege of holding private briefings with AGs and their staff, and RAGA events give corporate CEOs and lobbyists numerous opportunities to rub elbows with AGs during informal sessions and leisure activities, like golfing, rifle shooting, skiing, and kayaking.

The Center for Media and Democracy, a nationally recognized watchdog that leads investigations into corporate influence in our democracy, is represented pro bono in the lawsuit by David Reymann, a prominent First Amendment and media lawyer located in Salt Lake City.

“Attorney General Reyes dealings with RAGA and RLDF, including events he and his staff have attended in their official capacities, involve important matters of public policy and the conduct of the public’s business,” said Arn Pearson, general counsel for CMD.

When CMD filed an open records request for AG Reyes’ correspondence with RAGA and RLDF in March 2017, it received just 19 documents, which failed to include at least 13 interactions that CMD already knew about. On administrative appeal, the Office of Attorney General took the position that all its interactions with RAGA and RLDF “involve unofficial political/campaign activities” and are therefore not public business.

However, RLDF has coordinated legal briefs and official letters for Reyes, including one letter denouncing climate fraud investigations, and Reyes and at least two of his staff have attended at least six RAGA national meetings.

“It is disingenuous for Reyes to hide his activity by pretending that it is all related to some future political campaign,” Pearson said. “It’s all the more troublesome because RAGA mixes public policy and political fundraising in the same events.”

In addition, Reyes spoke on an issue panel at RAGA’s February 2017 National Meeting, Reyes was a featured speaker at the opening and closing luncheons of RLDF’s Senior Staff Retreat in April 2016, and Reyes’ chief of staff, Parker Douglas, moderated a panel at that staff retreat as well.

“The issue of dark money and influence from RAGA and RLDF is troubling and should be of concern to all Utahns, and the AG’s refusal to comply with the GRAMA request just feeds the appearance of impropriety,” said Joshua Kanter, founder and board chair for the Alliance for a Better Utah.

CMD’s suit argues that the Attorney General’s Office has unlawfully withheld its RAGA/RLDF-related records, and seeks a thorough search of both official and private email accounts used by Reyes and his staff.

“The public has a right to know what special interests are seeking to influence our state’s top law enforcement officer, and whether they have been successful,” said attorney David Reymann.