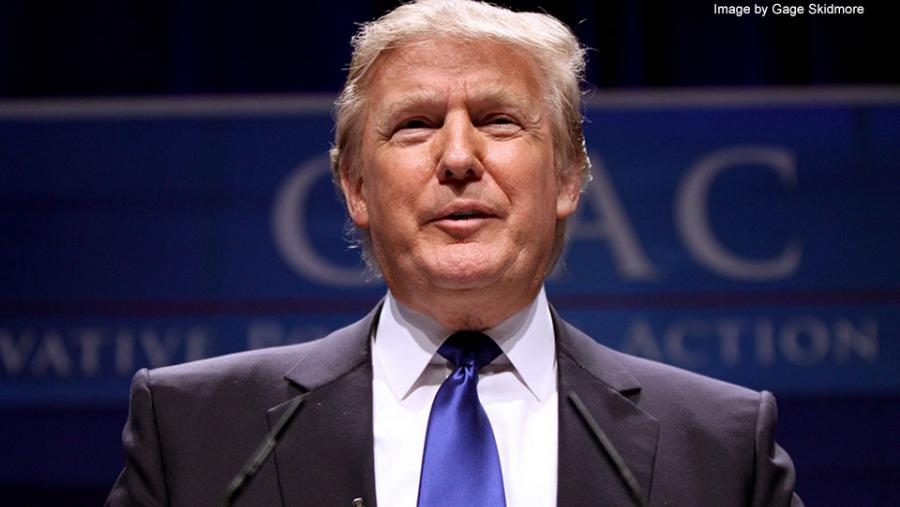 Federal penalties imposed on the largest U.S. companies for all kinds of misconduct fell sharply during the first 12 months of the Trump administration, with combined fines and settlements dropping to a fraction of the levels seen during the Obama Administrations. The Fortune 100 list of the very largest publicly traded U.S. corporations paid $1.1 billion in penalties to federal regulatory agencies and the Justice Department during Trump’s first year, compared to an annual average of more than $17 billion during the Obama years.

“Along with the massive tax cut, the Trump administration has given the largest corporations billions of additional dollars of benefits in the form of reduced penalties for misconduct,” said Good Jobs First Research Director Philip Mattera, who leads the work on the database.

Mattera acknowledged that the Obama Fortune 100 penalty totals reflected unprecedented settlements with the largest banks for their role in the financial meltdown. Those amounts peaked during the middle years of the Obama era. “Yet Trump’s $1.1 billion total through January 19 is still far below the annual average of more than $9 billion for the Fortune 100 during Obama’s final two years in office,” he added. “It also trails behind the $3 billion total during Obama’s first year.”

To assist users in making comparisons, Violation Tracker has just added a new feature that allows searches to be limited to a specific administration. This can be combined with the numerous other search options relating to industry group, offense type, agency, penalty amount, etc. Violation Tracker now contains more than 300,000 entries from more than 40 federal regulatory agencies and all divisions of the Justice Department.