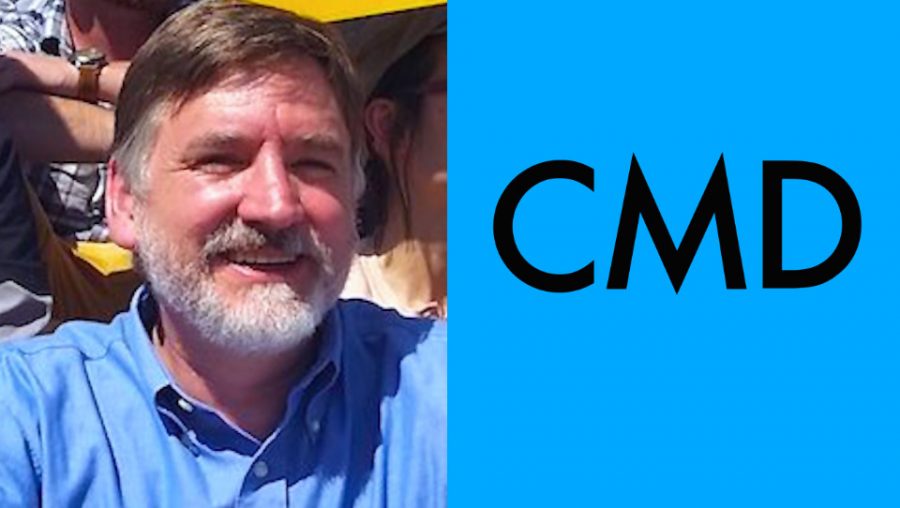 The Center for Media and Democracy (CMD) is pleased to announce that its General Counsel and Senior Policy Advisor, Arn Pearson, has been selected to be CMD’s new Executive Director. Lisa Graves, who held the position for eight years, will continue on with CMD as a Senior Fellow and board President.