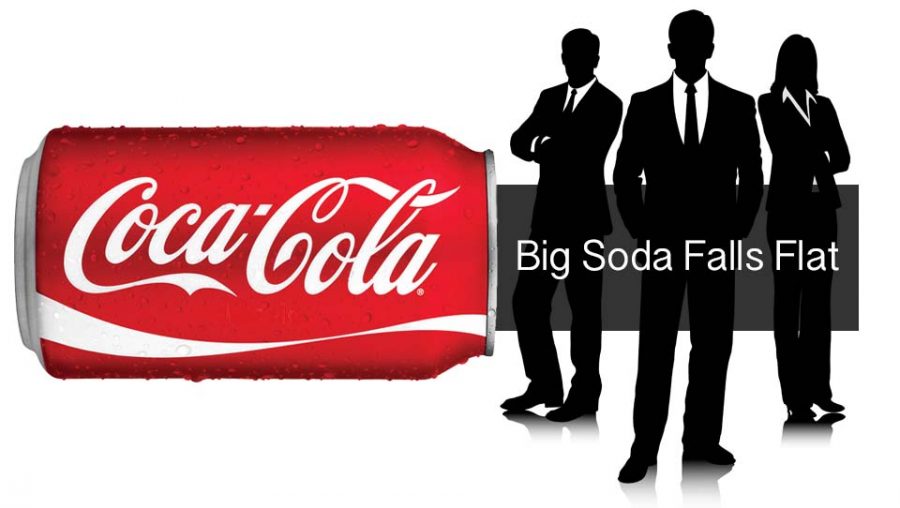 The soda industry lost two allies in its fight against soda taxes in Illinois when two incumbent democratic Cook County Commissioners, John Fritchey and Richard Boykin were defeated in a primary held on March 20. The soda industry gave the Fritchey campaign $85,000 and another $64,000 to Boykin’s campaign through its Citizens for a More Affordable Cook Country political action committee.

The misnamed “Citizens for a More Affordable Cook County” is supported with large donations from Coca-Cola, Dr. Pepper Snapple Group, Red Bull, Pepsi, and Monster Energy. The odd PAC name is intended to shield the identities of the brand named soda companies and spin the public. As the Center for Media and Democracy has reported, the firms are interested in battling soda taxes not in making Cook County more affordable.

For both commissioners, soda money accounted for close to 40% of the total money spent by the reelection campaigns. This does not count the outside dark money, some $400,000 spent on their behalf by the JOBS political action committee, supported by the Illinois Manufacturer Association

Fritchey lost the primary to Bridget Degnen by 8 points and Boykin lost by less than 500 votes.

Frichey and Boykin likely received the large amount of cash from the soda industry for co-sponsoring a measure to repeal the $0.01 per ounce soda tax in Cook County, which was repealed on October 11, 2017 after only going into effect on July 1.  A source in Chicago told CMD around the time of the repeal that the American Beverage Association (ABA), the $78 million trade association representing soda firms and battling soda taxes nationwide, indicated that it would offer $250,000 in support to election challengers against those commissioners who voted against repealing the Sweetened Beverage Tax.

Another $10,000 of soda money went to two incumbent commissioners democrat Dennis Deer and republican Sean Morrison who initially voted for the tax, but then voted to repeal the tax. Democrat Alma Anaya  running for an open seat who opposed any future soda taxes, and who had only nominal opposition, received $50,000 from the soda PAC front group.

The ABA bank rolled the  “Can the Tax Coalition” to prevent the sweetened beverage tax from going into effect. The Illinois Retail Merchants Association, a member of the coalition, attempted to challenge the legality of the tax in court, but failed. The ABA has engaged in high dollar litigation to block a Philadelphia soda tax in the courts that is now pending before the Pennsylvania Supreme Court.

The public health community is energized to take action as never before on soda and other sugary drinks because new data shows that consuming sugar in liquid form increases risks of serious health conditions, such as heart disease, Type 2 diabetes, nonalcoholic fatty liver disease, and obesity in a much more significant way than was previously known. The sweetened beverage tax in Cook County was originally passed to help pay for the county’s massive expenditures on public safety and public health, but it was rolled back after an aggressive advertising campaign by the American Beverage Association.

In 2017, following implementation of the soda tax in Cook County, a bill to stamp out local soda taxes (a state level preemption bill) was introduced in the Illinois General Assembly, but it has not advanced. Similar bills were pushed by the soda industry and passed into law in Michigan and Arizona very recently. This tactic of blocking local democracy initiatives with state-house preemption was pursued and perfected by the National Rifle Association and the tobacco industry, as the public interest group Grassroots Change has documented.