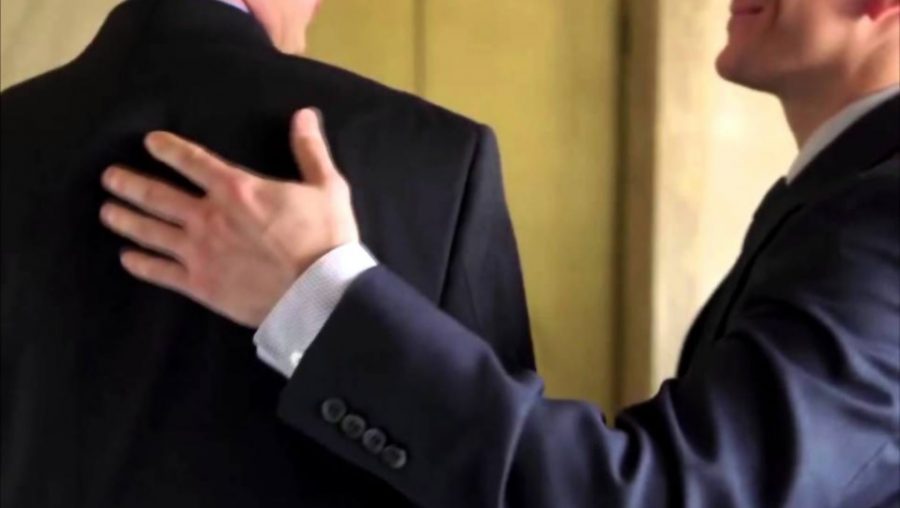 When the American Legislative Exchange Council (ALEC) gathers for its annual meeting today at the fancy Hilton New Orleans Riverside hotel in New Orleans, it will mark the corporate-bill mill’s 45th year of bringing state legislators, lobbyists, and trade groups together to draft and vote on cookie cutter bills for lawmakers to take back home to their states.

ALEC will officially celebrate its anniversary with a Gala on September 26 in Washington, D.C. at the only spot in the city to hold an event like this if you want to exude influence and power these days: the Trump International Hotel, just a few blocks from the White House. Individual tickets to the Gala cost $500 or, alternatively, state delegations can ask lobbyists to sponsor a table for them for $10,000.

But it would not be a true ALEC celebration without an ALEC model resolution, now would it?

The Center for Media and Democracy (CMD) has discovered that ALEC’s Manager of Membership and Development, Wes Fisher, is asking its legislative members to “look into ways in their states to memorialize the 45th anniversary (some states are passing a resolution honoring ALEC.) Reach out to Wes if this interests you.”

What Wes means here is email me and I will send you the draft resolution.

Yes, ALEC has drafted “A Resolution Congratulating the American Legislative Exchange Council On Its 45th Anniversary.”

The resolution boasts some questionable statistics such as ALEC “has grown to become the nation’s largest voluntary membership association.”

CMD has yet to see to see a version of this resolution get passed, but keep an eye out for one in your state come September.