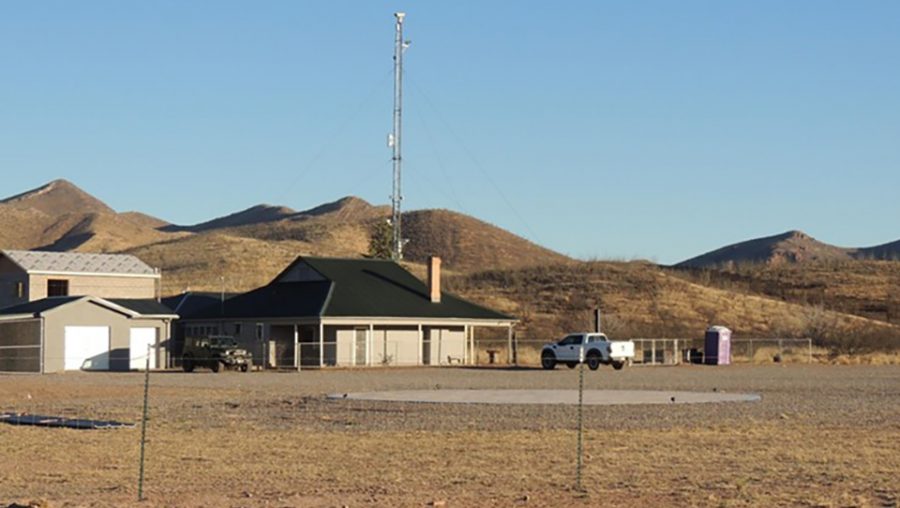 On February 6, 2016, around 8:30 p.m., someone standing in the blackness of the Arizona desert night took several pictures. The images depict a group of three friends standing proudly, armed to the teeth, striking their best badass poses.

According to metadata generated by the iPhone that took the pictures, the trio stood atop a hill situated approximately 4,000 feet from the rust-brown steel wall cutting off the hillsides of Cochise County, to the north, from those of Sonora, Mexico, to the south.

Buffett is the eldest son, and heir apparent, of Berkshire Hathaway Chairman and Chief Executive Warren Buffett, the third wealthiest man in the world, with an estimated fortune of $84 billion.

Over the past several years, 64-year-old Howard Buffett — using wealth supplied by his father — has been waging his own border war in Cochise County. This has included the arming of a private volunteer group, importing privately employed enforcement personnel, and funding the chemical defoliation of a substantial portion of the county’s border with Mexico.

Read the rest of this article at the Phoenix New Times here.

All articles by Beau Hodai