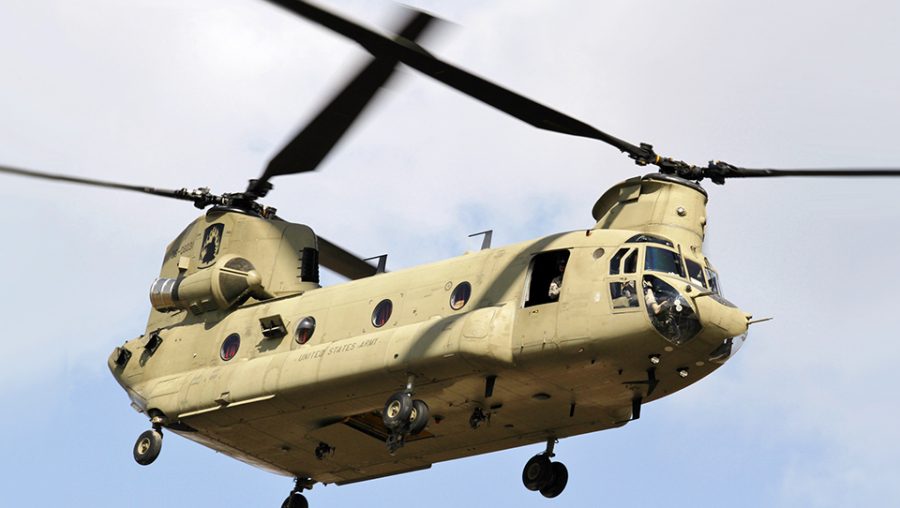 The American Legislative Exchange Council (ALEC) will take its legislative board members on a “confidential border tour” on Monday, August 12, just before the start of ALEC’s Annual Meeting in Austin, according to documents obtained by the Center for Media and Democracy (CMD).

The tour comes at a time when the Trump administration faces strong public backlash for calling the flood of Latin American refugees an “invasion,” separating immigrant families, and the inhumane conditions inside immigrant detention camps.

ALEC’s Chief Executive Officer Lisa Nelson called the trip “an incredible opportunity,” in an email to board members.

The “confidential” tour comes just days before ALEC’s closed-door sessions to draft and vote on model bills, including discussions on border security in a meeting of the Task Force on Homeland Security on Friday, August 16.

The private sector members of the task force are kept secret by ALEC, but private prison giants Core Civic and GEO Group have been longtime backers of ALEC. Documents obtained by CMD show that Core Civic had a seat on the Homeland Security Subcommittee of the Public Safety and Elections Task Force, before it became a stand-alone task force in 2016, as well as ALEC’s Private Sector Executive Committee.

“Whose interests are being served by ALEC’s ‘confidential’ helicopter tour?” said CMD executive director Arn Pearson. “Given the secretive and pay-to-play nature of ALEC, it raises serious questions about whether ALEC’s private prison backers have a hand in the junket and what their objective is.”

“The public deserves to know who is paying for such an expensive day trip and why,” said David Armiak, research director at the Center for Media and Democracy.

Immigration and Customs Enforcement (ICE) contracts for running immigrant detention centers provide the largest single source of revenue for both Core Civic and GEO Group, according to the American Friends Service Committee.

Nelson asks board members to “read the important work that our friends at TPPF in Austin have put together that walk through the history of our border issues,” and links to “A Brief History of Border Security 1836 to Present.”

TPPF is the Texas Public Policy Foundation, an ALEC member and the local affiliate of the State Policy Network, a web of right-wing “think tanks” in 49 states that are often called upon to provide the academic legitimacy for ALEC model bills when introduced in state houses across the country.

TPPF has repeatedly backed the Trump administration’s controversial border and immigration policies, and recently criticized the Pope for his comments denouncing border walls.

CMD does not have confirmation of who will attend the border tour, but current public sector board members are: