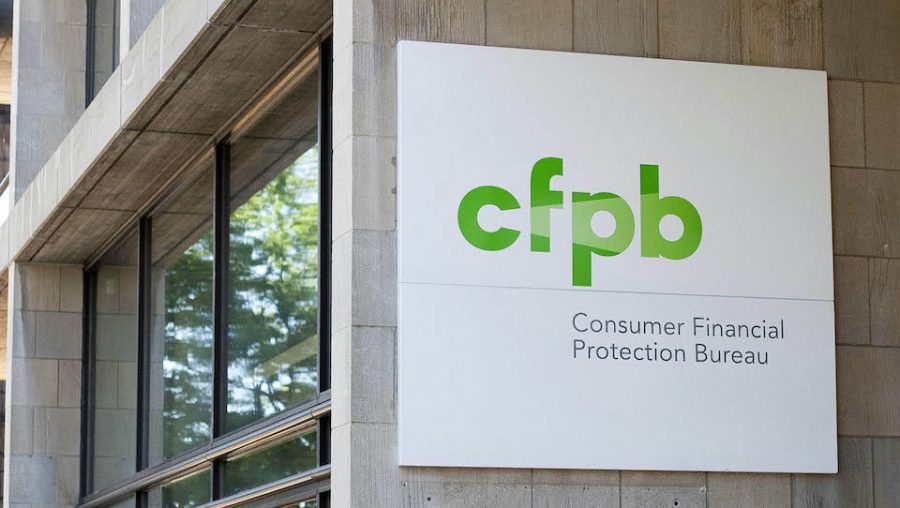 On March 3, the Supreme Court will hear oral arguments in a case challenging the constitutionality of the Consumer Financial Protection Bureau (CFPB), an agency created in the wake of the 2008 financial crisis to protect consumers against the kinds of predatory financial practices that led to the crash. Since before its founding, conservatives attacked the idea of shielding Americans from exploitation by large financial institutions, claiming increased regulations would hurt the industry.

Until the Trump administration hobbled the agency, it was quite successful, having delivered billions of dollars in financial relief to consumers. Meanwhile, large financial companies didn’t seem to notice, continuing to grow throughout the last decade.

A constellation of conservative groups has filed amicus briefs backing the plaintiff in Seila Law LLC v. Consumer Financial Protection Bureau. Many of these groups are funded by foundations in the right-wing philanthropic network of billionaire libertarian Charles Koch, a network that has fought the agency for years.

A Center for Media and Democracy (CMD) investigation of federal tax filings has found that since 2014, 16 right-wing foundations have donated a total of nearly $69 million to 11 groups that filed amicus briefs in favor of scrapping the CFPB.

The groups that have filed amicus briefs supporting the plaintiff argue that the existence of the CFPB violates the government’s separation of powers because the president’s ability to fire the CFPB’s director is curtailed. The court “should hold the CFPB’s current structure unconstitutional because the director of the CFPB exercises the executive power and yet the president’s ability to remove the director is limited by statute,” write lawyers for the heavily Koch-funded Americans for Prosperity Foundation and Cato Institute, as well as for the Center for Individual Rights, in one amicus brief.

“Right-wing corporate and partisan interests have been lobbying the Court, in a campaign supercharged with tens of millions of dark money. When I raised the problem of the Court’s plainly insufficient amicus disclosure rule directly with the Chief Justice Roberts, he brushed me off. Now I hope these numbers serve as a wake-up call,” Senator Sheldon Whitehouse (D-RI) told CMD.

At the helm of movement supporting the unitary executive theory is the conservative Federalist Society for Law and Public Policy Studies, which has for decades hosted conventions, conferences and lectures and written issue briefs and blog posts about toppling regulatory agencies. All 16 foundations that finance the anti-CFPB amicus brief filers also fund the Federalist Society. They have combined to give $33.3 million to the society since 2014.

Amicus brief petitioners Sens. Sheldon Whitehouse (D-RI), Richard Blumenthal (D-CT), and Mazi Hirono (D-HI) write that the theory “is in reality the novel product of an ideological, industry-backed effort whose intent is to ‘dismantle[] the administrative state,'” as Henry Butler, dean of the Koch-funded Scalia Law School at George Mason University, described it in a letter to Federalist Society board member and Scalia Law School donor C. Boyden Gray.

Congress made the CFPB independent to protect it from the corrupting influences of big business, and now these very interests are hoping for the agency’s downfall. Aside from Koch, right-wing figures behind the foundations that fund groups attacking the CFPB include Robert Mercer, the former co-CEO of hedge fund Renaissance Technologies and financier of extremist former Trump adviser Steve Bannon; heirs to the Coors brewing fortune; and North Carolina discount store magnate and political powerhouse Art Pope, who is chairman of the Lynde and Harry Bradley Foundation.

Koch’s Americans for Prosperity has received the most money from the 16 foundations researched by CMD since 2014 (over $21 million), followed by the Cato Institute ($20.3 million) and the Competitive Enterprise Institute ($6.5 million).

Since Trump became president, the CFPB has been run by officials who don’t think it should exist. Trump’s former director of the Office of Management and Budget and current Acting Chief of Staff, Mick Mulvaney, took it over and proceeded to dismantle it–he cut its budget, issued a hiring freeze, put active cases on hold, and prevented it from issuing a rule to protect consumers from payday loan abuses. Current CFPB head Kathy Kraninger herself has said that she has too much power and, thus, her own agency is unconstitutionally structured.

As the oral arguments approach, a new task force that critics call an industry-backed “farce” is reviewing the CFPB’s regulations. Chairing the task force is Todd Zywicki, a product of the Koch-funded higher education network and professor at the Scalia Law School, who is on the board of the Competitive Enterprise Institute.