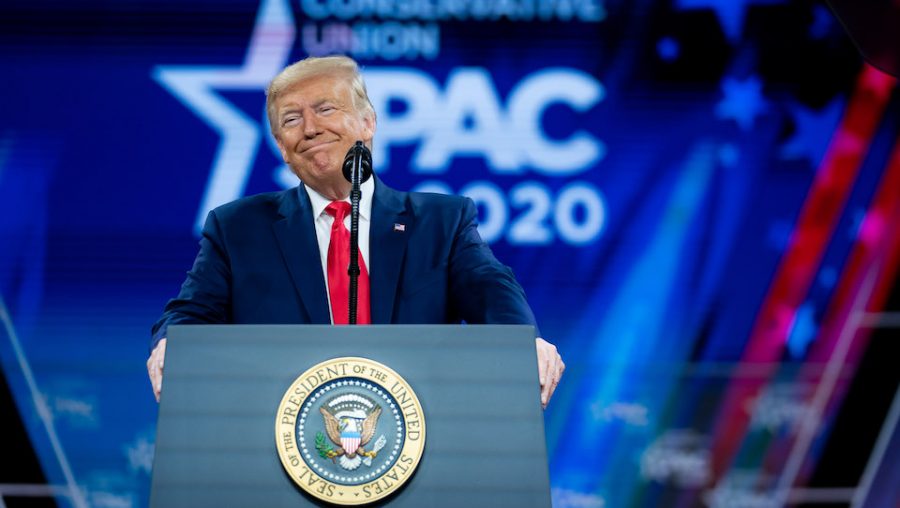 In Vance, the Court reaffirmed that the President is not above the law and has to cooperate with state criminal proceedings. That is an important victory.

In Mazars, however, the Court threatens to hand the President a de facto win by refusing to fully resolve the case itself and instead sending it back to the lower courts to consider factors it could have considered itself in the first instance. In so doing, the Court may have abetted this President in running out the clock on constitutional accountability.

To be clear, these cases deal with President Trump’s financial records that are held by third parties, not the President himself. They concern the question of whether investigating bodies like congressional committees and state grand juries can access the information they need to make decisions critical to their functions.

President Trump doesn’t have to do anything here. Nothing is being asked of him at all. His accounting firms hold the records at issue in these cases and yet, with respect to Congress, President Trump has successfully gotten the Court to block those records from being shared with relevant congressional committees for the time being.
The Court may try to dress up today’s ruling in Mazars as sober, even-handed judging, but everyone knows this ruling is a punt, one that threatens to hand a significant practical victory to the President.

Now the only way to prevent the President from successfully running out the clock is for the D.C. Circuit to issue a new decision as expeditiously as possible making clear that these materials should be handed over to Congress. If that court fails to do so, it will be at the expense of the rule of law and our Constitution’s checks and balances—and ultimately, at the expense of the American people.

The Center for Media and Democracy (CMD) and the Citizens for Responsibility and Ethics in Washington (CREW) filed an amicus brief on March 4 in support of the U.S. House oversight committees seeking President Trump’s financial records in the consolidated Supreme Court case of Trump v. Mazars USA, LLP and Trump v. Deutsche Bank.