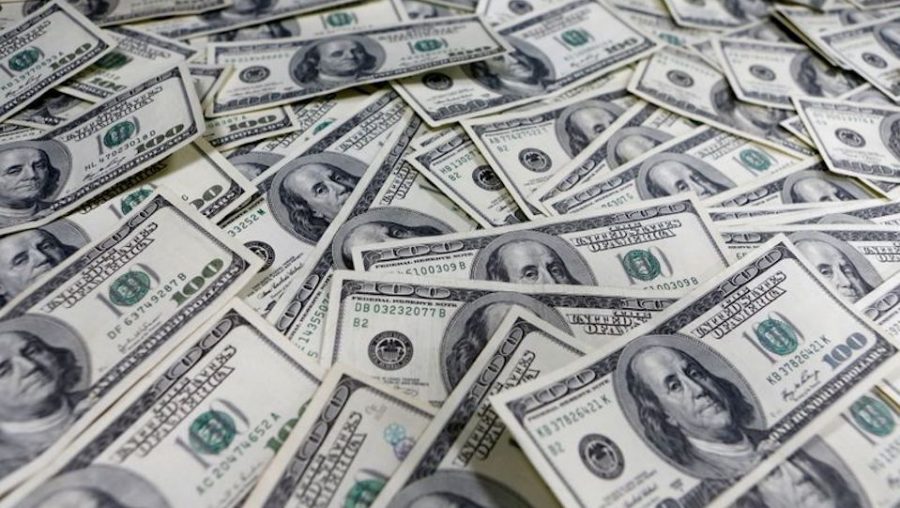 Koch-backed and other conservative groups are out in force in Illinois as voters face a historic choice at the ballot on November 3, 2020 – among the most significant statewide votes in Illinois history – to change the state constitution to allow for a progressive personal income tax.

In order to pass, the amendment will need either the approval of three-fifths of those voting on the question or a majority of all voters who cast ballots in the election.

Illinois’s constitution now provides for a flat income tax, which is currently set by statute at 4.95 percent.

Supporters of the constitutional amendment include Illinois Governor J.B. Pritzker (D), the Democratic leadership of the state legislature (where Democrats control both chambers), labor unions, AARP, Planned Parenthood, and Sierra Club. The governor, once heir to the Hyatt Hotel fortune and now in private equity, has put $56 million of his own money into advertising in support of the measure.

Leading opposition to the constitutional amendment, along with Republicans and business groups, is Charles Koch’s Americans for Prosperity (AFP). AFP, with affiliates in 38 states, is the Koch astroturf organization, activating people to vote for Koch candidates, oppose public sector unions, support repeal of Obamacare, and weaken environmental standards. AFP’s budget, supported through the Koch-funded Stand Together Chamber of Commerce, with other right-wing foundations chipping in, was $97 million in 2018.

AFP initially opposed the 2019 legislation that allowed for the ballot measure, mounting a direct mail and digital ad campaign, and calling on people to write their state legislators. Their principal argument is that a change in the state constitution allowing for a graduated tax would raise taxes. Supporters, however, claim the tax would reduce taxes or leave them the same for 97 percent of taxpayers, while increasing taxes on the wealthiest 3 percent.

The following table from the nonpartisan Illinois Civic Federation shows the new marginal income tax rates that would go into effect in 2021 if Illinois voters approve the constitutional amendment.

There is nothing about the graduated tax that makes it any more likely that taxes will be raised in the future than with the flat tax; either way requires legislation.

Illinois Policy, formerly the Illinois Policy Institute, also opposes the constitutional amendment. Led by John Tillman, the group calls itself “an independent organization” and works with AFP by providing much of the economic analysis that AFP uses in its social and mainstream media and mailings.

Illinois Policy is a member of the State Policy Network, a web of 162 right-wing “think tanks” and tax-exempt organizations in 50 states, Washington, D.C., Canada, and the United Kingdom.

Illinois Policy receives funding from right-wing foundations such as the Bradley and Uihlein family foundations, but also received over $3 million between 2005 and 2018 from DonorsTrust and Donors Capital Fund, the preferred pass-throughs for Koch’s donor network.

Illinois Policy’s main argument against the constitutional amendment is that a graduated income tax will put Illinois at a competitive disadvantage to other states and will discourage investment and job creation. However, 32 states and the District of Columbia have a graduated income tax, including the neighboring states of Iowa, Minnesota, and Wisconsin.

Currently in Illinois, the top one percent of households brings in 65 times as much income as the average income of the bottom 99 percent.

A labor-backed policy group argues, “Progressive income taxes put more money in the pockets of middle-class families while raising taxes on the most affluent families to pay for broad-based public investments in education, infrastructure, and healthcare.”

The same study rebuts Illinois Policy by showing that a flat tax is regressive and worsens income inequality in the state, noting that, “Working-class and middle-class families in Illinois pay a greater share of their income in taxes than wealthy households.”

If the ballot measure passes, the Illinois’s proposed graduated income tax would generate $3.6 billion in new money, according to the state’s budget office.

However, the state budget office also says that due to COVID-19, two-thirds of the new revenue would be offset by a budget that “will be at least $2.7 billion less than the initial projection of $40.2 billion for the next fiscal year.”

The strongest motive behind the opposition of AFP and Illinois Policy is likely based on the groups’ heavy ideological tilt in favor of small government and big business, as well as their longstanding campaign to defund public employee unions and reduce their political influence.

Of course, without the public employee unions, Illinois voters would not have the chance to vote for a progressive income tax.