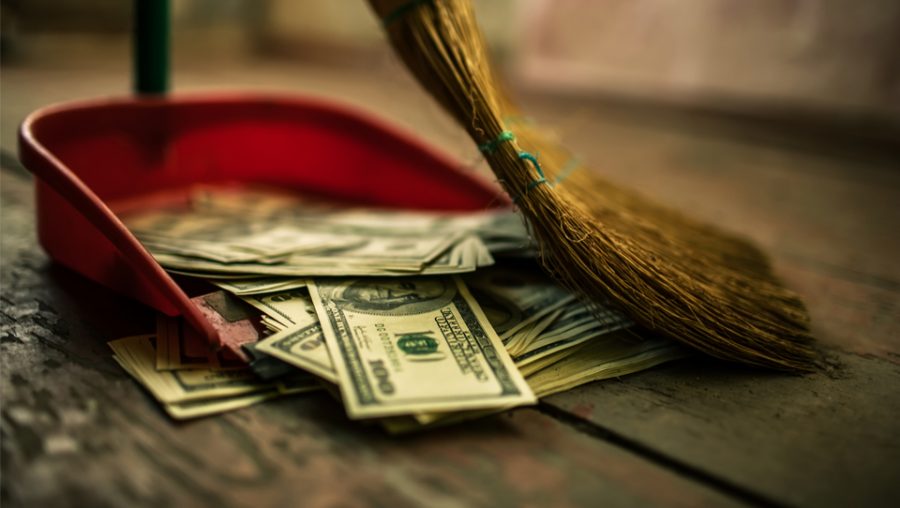 This post is adopted from and republished with permission from Citizens Action Wisconsin, Americans for Tax Fairness, Wisconsin Alliance for Retired Americans, and Healthcare for America Now!.

Wisconsin has eight billionaires whose collective wealth has jumped by $11 billion, or 27.9%, since the beginning of the COVID-19 pandemic in mid-March, even as the state’s economy is reeling from a huge spike in joblessness and a collapse in taxes collected, according to a new report by Americans for Tax Fairness (ATF), Health Care for America Now (HCAN), Citizen Action of Wisconsin, and the Wisconsin Alliance for Retired Americans.

The $11 billion increase in wealth of the state’s billionaires over the last 7 months is five times more than the $2 billion state revenue shortfall projected for 2020 and 2021 due to the pandemic.

Between March 18—the rough start date of the pandemic shutdown, when most federal and state economic restrictions were put in place—and Oct. 13, the total net worth of the state’s  billionaires rose from $39.4 billion to $50.4 billion, based on an analysis of Forbes data.

Needless to say, ordinary workers did not fare as well. From mid-March to mid-September, the collective work income of rank-and-file private-sector employees declined by 3.5%, according to Bureau of Labor Statistics national data.

Sources: All data is from Forbes and available here.
March 18, 2020, data is from the Forbes World’s Billionaires List: The Richest in 2020.
Oct. 13, 2020 data was taken from Forbes real-time estimates of wealth that day.

Low-wage workers, people of color and women have suffered disproportionately in the combined medical and economic crises because of long-standing racial and gender disparities. Blacks and Latinos are far more likely to become infected with Covid-19 and to die from the disease. Billionaires are overwhelmingly white.

“The wealth of the country’s nearly 650 billionaires keeps rising higher and higher, as the livelihoods of tens of millions of Americans keeps sinking lower from the failure of Washington to provide a new COVID-19 rescue package,” said Frank Clemente, executive director of Americans for Tax Fairness.

“Federal lawmakers should be prioritizing the COVID relief policies that increase access and affordability of health care, especially now as the disease surges in our state putting more Wisconsin families at risk,” said Robert Kraig, Executive Director of Citizen Action of Wisconsin.

Some billionaires have seen a particularly astonishing increase in wealth:

The total wealth of all U.S. billionaires—$3.88 trillion today—is two-and-a-half times the $1.5 trillion in total wealth held by the bottom half of the population, or 165 million Americans.

Without a federal fiscal relief package, workers will face even greater loss of jobs and services than has already occurred. The Economic Policy Institute predicts that in Wisconsin 99,200 public-sector jobs for teachers, public safety workers and health care workers, will be lost by the end of 2021 without more federal aid.