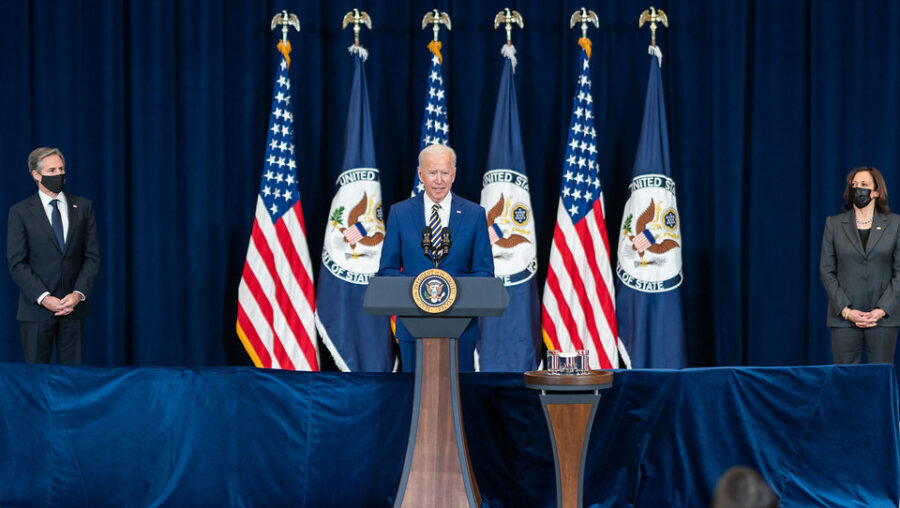 The Center for Media and Democracy joined a coalition of 43 civil society and government reform groups in a letter delivered to the White House today calling on President Biden to make transparency a top priority in order to restore public confidence in government.

Led by the American Civil Liberties Union and Knight First Amendment Institute at Columbia University, the letter asks Biden to:

“The right to know what our government is up to is also one of the most fundamental checks and balances in our system of government—one that depends on the preservation of relevant information and public access to it,” the letter states. “As our country’s history has shown us time and time again, when government secrecy proliferates, so do civil liberties violations and obstacles to democratic accountability.”

The full letter text and list of signatories is embedded below.