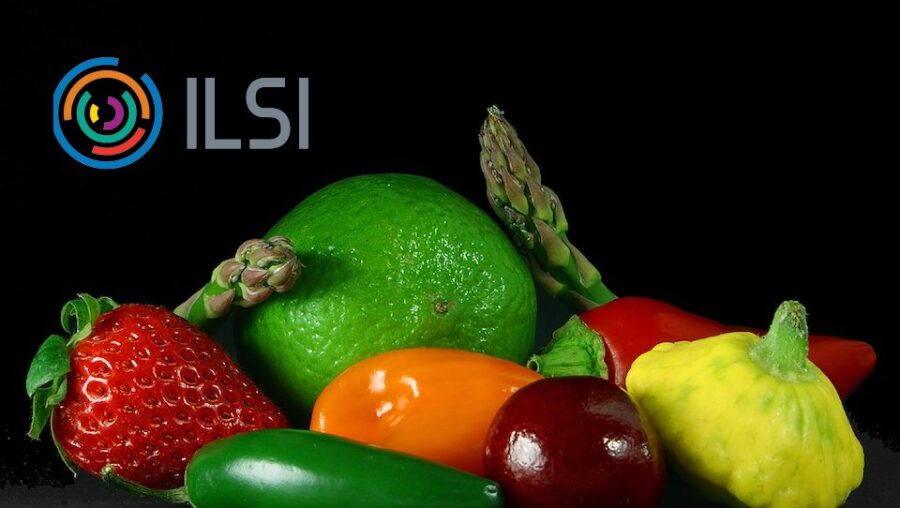 The food industry has been trying to revise the standards and principles by which science is conducted, in ways that benefit industry, such as by promoting the acceptance of public-private partnerships and permissiveness about conflicts of interest, according to a study published yesterday in the journal Globalization and Health.

The food industry’s work in this area has been led by the International Life Sciences Institute, a nonprofit organization founded by a Coca-Cola executive and funded by the food industry.

The new study found that ILSI’s “work on scientific integrity ignores the risks of accepting corporate funding and fails to provide guidelines to protect from these risks.”

The study is based on documents obtained from public records requests by U.S. Right to Know, an investigative public health group, as well as others from the public domain and from the UCSF Food Industry Documents Archive.

“What is worrying is that the food industry built a niche literature on scientific integrity through a third party that wasn’t known until recently as acting for large food companies,” said Mélissa Mialon, the lead author of the study, and research fellow at the Trinity Business School of Trinity College Dublin. “Researchers and institutions concerned about conflicts of interest may fail to recognize that influence from corporations in the literature they cite and use to advance scientific integrity principles.”

“Big Food wants to manipulate the standards of research and science to defend processed foods that promote obesity, diabetes and other ills,” said Gary Ruskin, executive director of U.S. Right to Know, one of the co-authors of the study. “It is eroding the integrity of science, which crucially must be independent of and impartial to powerful corporations and their drive for profits.”

The study notes that “the food industry, like the alcohol and tobacco industries, tries to influence science’s very principles, such as scientific integrity and the good conduct of research.”

The study concludes that “ILSI’s work on scientific integrity, conflicts of interest and public-private partnerships waters down independent work in that space, puts profits before science, and undermines efforts to address undue influence of industry actors on public policy, research, and practice.”

In recent years, ILSI has been the subject of critical reporting, including three articles from The New York Times:

Most of ILSI’s work in the area of scientific integrity was conducted by ILSI-North America, which changed its name in February to the Institute for the Advancement of Food and Nutrition Sciences.

As a measure of its success, ILSI-North America has stated that its work on scientific integrity and public-private partnerships “has been published in peer-reviewed journals, endorsed by Federal agencies and professional nutrition and food science societies, and cited broadly throughout the scientific community.”

The study argues that it is important to “counter these practices as they risk shaping scientific standards to suit the industry’s interests rather than public health ones.”

The study “found that ILSI is a leading actor, not only in the food industry but more broadly in the scientific community, on the development of scientific integrity standards and principles.” It notes that, “In the very process of developing scientific integrity principles, food companies may use their connections with these reputable individuals and organizations to further their influence on science and policy.”

The food industry efforts to refashion the principles of science seem to repeat the actions of the tobacco industry. In a 2001 article in the American Journal of Public Health, Elisa Ong and Stanton Glantz wrote of tobacco industry’s “sophisticated public relations campaigns controlled by industry executives and lawyers whose aim is to manipulate the standards of scientific proof to serve the corporate interests of their clients.”

The study in Globalization and Health is titled, “Beyond nutrition and physical activity: Food industry shaping of the very principles of scientific integrity.” It was co-authored by Mélissa Mialon, research fellow at the Trinity Business School of Trinity College Dublin; Matthew Ho, a student at the University of Nevada; Angela Carriedo, communications secretary of the World Public Health and Nutrition Association; Gary Ruskin, executive director of U.S. Right to Know; and Eric Crosbie, assistant professor at the University of Nevada.

Gary Ruskin of U.S. Right to Know has co-authored three previous studies on ILSI.  They are:

U.S. Right to Know is an investigative research group focused on promoting transparency for public health.  For more information about our work, see our academic studies at https://usrtk.org/academic-work/. For general information, see usrtk.org.