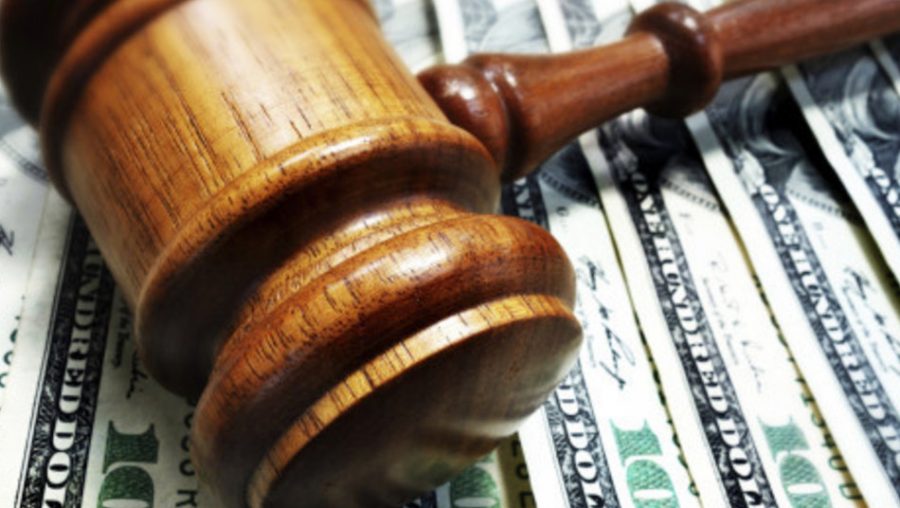 On April 26, the U.S. Supreme Court heard oral arguments in a case that could unmoor decades of transparency laws, even as dark money spending by special interests continues to rise.

The court’s new majority is being asked by billionaire Charles Koch’s nonprofits to expand on the notion that “money is speech” by ruling that the First Amendment bars disclosure laws that may chill large donors from giving more money to nonprofits.

On the surface, the case, known as Americans for Prosperity Foundation v. Bonta, is about whether a state can require a nonprofit group to reveal a list of its donors who give $5,000 or more. That data is not public, but a glitch in California’s electronic filing system inadvertently made it searchable to other filers for a short period, which Koch’s Americans for Prosperity Foundation discovered.

The rule requiring secret disclosure has been followed in millions of nonprofit filings since 1970. There is no evidence it was misused or abused by regulators or others, and the California flaw was fixed.

But that was not good enough for Koch’s Americans for Prosperity, which apparently had been refusing to provide that data to California anyway, even though it was required by the Internal Revenue Service on Schedule B of their annual tax filings. The IRS has allowed nonprofits to redact the names but has required public disclosure of the largest amounts.

This rule is the only reason we know, for example, that a group called the Wellspring Committee received almost all of its funding, more than $28 million, from a single donor after Justice Antonin Scalia died in February 2016. The donor’s identity remains unknown.

Between 2016-17, Wellspring gave a total of $38 million to a group called the Judicial Crisis Network, which spent millions to pressure the Senate to block President Barack Obama’s nominee for the U.S. Supreme Court, Merrick Garland, and then to push for the confirmation of President Donald Trump’s nominee to that seat, Neil Gorsuch. After spending additional millions to help get Brett Kavanaugh confirmed, Wellspring closed.

The case before the Supreme Court continues Koch’s assault on even minimal transparency and oversight of nonprofits, which became increasingly involved in elections after the controversial Citizens United ruling in 2010.

In fact, we do not even know how much Koch himself or Koch Industries has spent, due to Sen. Mitch McConnell’s blocking of disclosure bills.

Americans for Prosperity has taken credit for spending millions to help GOP candidates win elections and to get Trump-appointed judges confirmed. That includes helping Amy Coney Barrett get confirmed right before the 2020 election, which is why Sen. Sheldon Whitehouse, D-R.I., and others asked that she recuse herself from hearing the case. Barrett refused.

But now, Justices Barrett, Kavanaugh and Gorsuch are poised to aid the agenda of the dark money groups that helped sweep them onto the Supreme Court. They may even strike a fatal blow against disclosure laws, like HR 1, the For the People Act, which would shine a light on billionaires like Koch who have secretly spent untold millions to influence elections.

This is the wrong way to go. Our democracy desperately needs more sunshine, not more darkness.

This column was produced for The Progressive magazine and distributed by Tribune News Service.