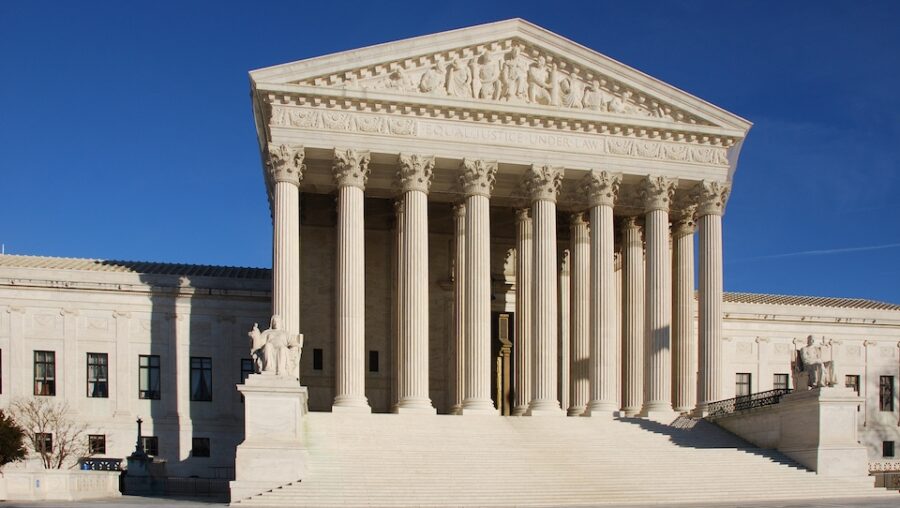 The Center for Media and Democracy’s president, Lisa Graves, testified before the U.S. Senate Judiciary’s Subcommittee on Federal Courts on March 10, 2021 in a hearing titled, “What’s Wrong with the Supreme Court: The Big-Money Assault on Our Judiciary.”

Ms. Graves’ testimony detailed how the federal judicial selection process has been manipulated by special interest groups that have pumped hundreds of millions of dollars into sophisticated campaigns to influence judicial nominations, judicial decisions, and judges themselves with very little transparency about who is funding such campaigns.

Her testimony highlighted the exceptional role that Leonard Leo’s dark money network played in selecting Trump’s 234 federal court nominees—including three Justices given lifetime seats on the Supreme Court—and underscored the urgent need for disclosure reforms like those contained in the For the People Act, the newly reintroduced DISCLOSE Act, the AMICUS Act, and the Judicial Travel Accountability Act.

Below is a video of Graves’ testimony, her written testimony, and her answers to the questions from the Senators.

You can find CMD’s press release about the hearing here.