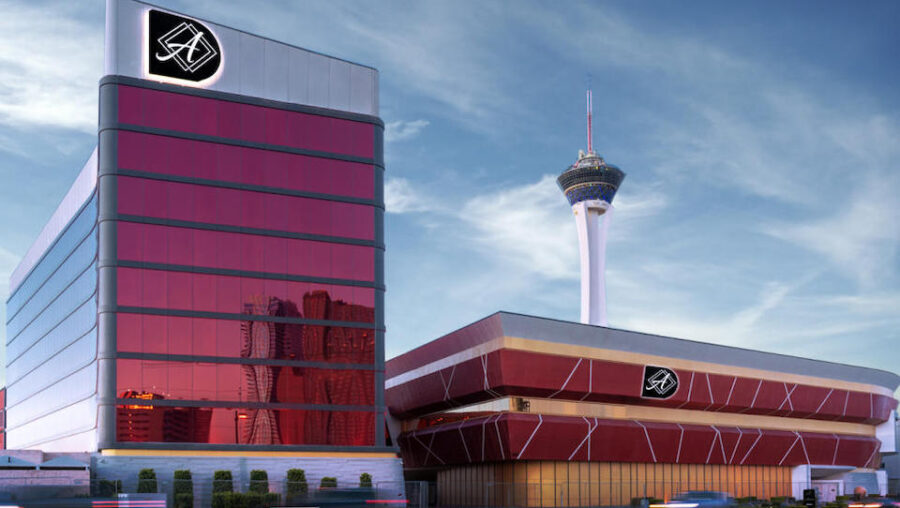 Pfizer likely may not have its executives at the QAnon conference in Las Vegas on Oct. 22-25, but three Arizona legislators it gave money to will be there as “special guests” and speakers.

QAnon followers have become one of the leading national sources of conspiracy theories about the Covid-19 vaccines produced by Pfizer and others.

Based on the belief that there is a worldwide Satan-worshipping pedophile network controlling the government and media, QAnon has increasingly become enmeshed with claims that Covid-19 is a hoax and that the injection’s purpose it to insert a tracking chip in peoples’ arms.

Asked for comment, a Pfizer spokesperson said, “Pfizer categorically rejects the conspiracy theories and general divisiveness propagated by QAnon.” Pfizer did not respond to questions about whether it would ask for its contributions to be returned or continue to support legislators with QAnon and anti-vaxxer ties.

Two of the three legislators speaking at the QAnon conference – Finchem and Borrelli – are also members of the American Legislative Exchange Council (ALEC), the pay-to-play group where corporations and politicians write legislation together behind closed doors. Rep. Biasiucci is a former member.

Pfizer was a longstanding corporate member of ALEC, but said in June 2021 that it has discontinued its membership and did not pay dues to the group in 2021.

Finchem, who is running for Arizona Secretary of State and has been endorsed by former President Trump, has fully embraced Trump’s big lie that the 2020 election was stolen and was outside the Capitol on Jan. 6 while it was being stormed by pro-Trump insurrectionists.

Finchem has refused to get a vaccine for Covid-19. According to the Pew Charitable Trusts,

In December, Arizona Republican state Rep. Mark Finchem suffered from flu-like symptoms—headache, fatigue, body aches and chills. But it wasn’t the flu; he tested positive for COVID-19. Nearly three months later, his mother, who had recently contracted the coronavirus, died after battling throat cancer for over 40 years.

Those circumstances weren’t enough to persuade Finchem, who is in his early 60s, to get a Moderna, Pfizer-BioNTech or Johnson & Johnson COVID-19 vaccine. Finchem remains skeptical, he said, because he distrusts the federal government and top public health officials, he’s heard mixed messages about the vaccines on social media and television news, and he worries about long-term side effects.

In May 2021 Sen. Borrelli said on the floor of the Arizona Senate “We’re all being used as guinea pigs.” And earlier this month, Rep. Biasiucci voiced his opposition to masks and vaccine mandates.