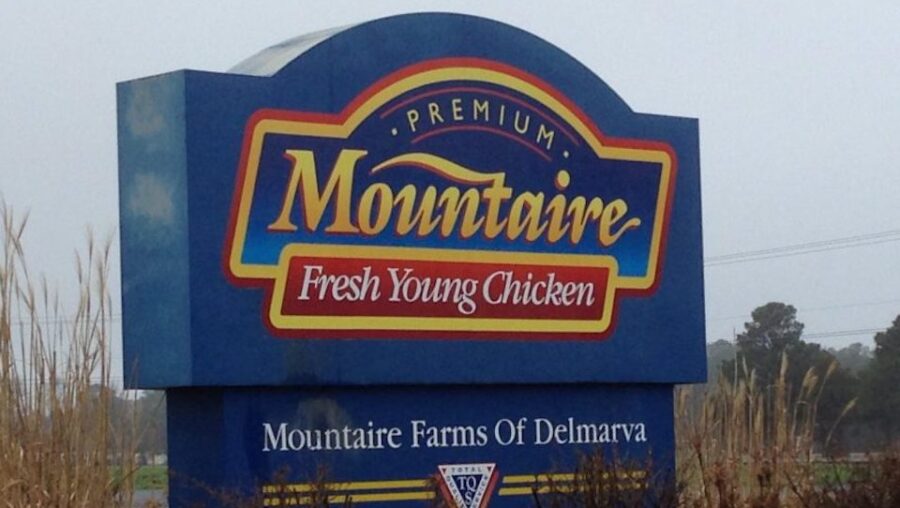 Mountaire Farms, owned by the leading donor to Charles Koch’s political operation (other than Koch Industries), has been forced to pay one of the country’s highest penalties ever – and the largest in Delaware’s history – for environmental violations.

In 2021, the Delaware poultry producer paid $65 million to settle a class action lawsuit and agreed to make $140 million in investments in wastewater treatment facilities mandated by the state. Only two much larger companies – Mercedes Benz and Duke Energy – paid larger fines for environmental violations last year, according to Good Jobs First’s Violation Tracker.

Ronald Cameron, the CEO of Mountaire, donated $1 million to the political arm of Koch’s astroturf group Americans for Prosperity Action (AFP Action) in 2021, and has given the group $8.5 million since 2017. Only Koch Industries exceeded that level of giving, with $13.5 million in contributions over the same period.

For its part, AFP Action spent nearly $48 million on 2020 federal elections, primarily to boost Republican Senate candidates through a combination of digital advertising, direct mail, and canvassing in 11 states.

The class action lawsuit Mountaire settled last year was filed on behalf of 600 residents in Millsboro, Delaware, who alleged that their drinking water was contaminated when wastewater and liquefied sludge discharged by the company seeped into the groundwater on land near their residences and properties. The sludge reportedly had up to 41 times the permitted levels for nitrates and up to 5,500 times the permitted level for fecal coliform, among other pollutants.

In a review of the impact of these pollutants on Millsboro residents, The Washington Post noted:

A recent study of 249 residents found unusually high rates of cancer, gastrointestinal disease, Crohn’s disease, diarrhea, wheezing, shortness of breath and other ailments. James Dahlgren, the toxicology specialist who conducted the health survey for the plaintiffs, said Millsboro reminded him of Hinkley, Calif., the Mojave Desert town made infamous in the movie Erin Brockovich.

As part of the private class action lawsuit, Mountaire agreed to the $140-million investment in wastewater treatment. The settlement calls for “refraining from land application of sludges and biosolids pending certain wastewater treatment upgrades; continuing to provide bottled water to certain residents; installing at least 60 acres of phytoremediation; and establishing a process to respond to odor complaints.”

Cameron’s investment of $8.5 million in Koch’s group makes sense given that AFP, which claims three million members, lobbies at the state level for caps on injury lawsuit damages and attorney fees. It’s also a member of the American Tort Reform Association, which lobbies members of Congress to push for laws restricting personal injury lawsuits.

Mountaire has a rocky record on worker safety and fair pay as well. In addition to facing criticism in 2020 for not doing enough to protect Latino contract workers from Covid-10, Mountaire paid more than $9 million to settle two private lawsuits on wage and hour violations in 2012 and 2013. the company has also paid more than $240,000 to the Occupational Safety and Health Administration (OSHA) for non-coronavirus violations since 2008 – a large sum by OSHA standards.

In 2020 Jane Mayer, author of the book Dark Money, published an investigative report on Mountaire in The New Yorker. In it she details the company’s campaign contributions to former President Trump, and the subsequent influence that had on the Trump Administration’s relaxing of safety standards for the way the company does business.