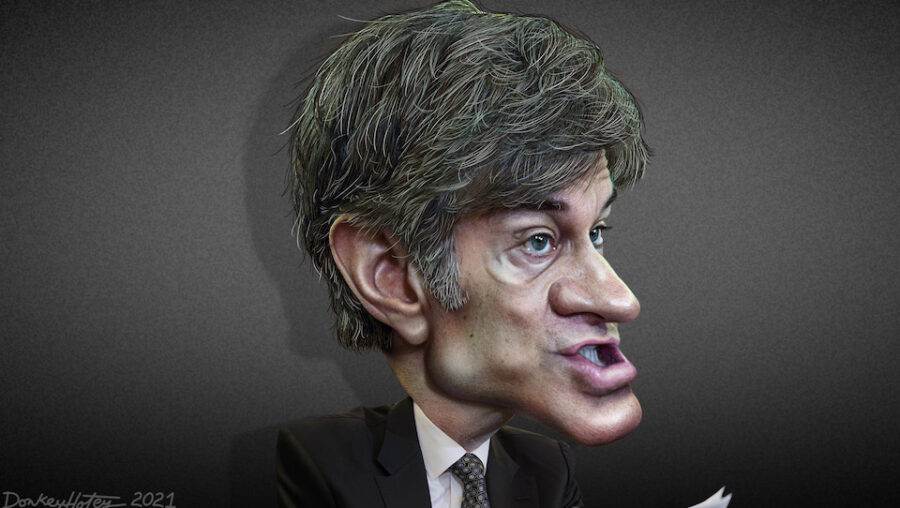 After making a pilgrimage to Mar-a-Lago in March, Mehmet Oz won the surprise endorsement of former President Donald Trump this month in the Pennsylvania GOP Senate primary. In announcing his decision, Trump stressed Oz’s electability (and that Oz told Trump he was in “extraordinary health”), saying “This is all about winning elections in order to stop the Radical Left maniacs from destroying our Country.”

But the Center for Media and Democracy (CMD) has learned that Oz’s political fortunes have also been boosted in part by Charles Koch’s big investment last year in a company Oz co-founded, Sharecare, a digital health platform.

Of the over $13.4 million Dr. Oz, as he is familiarly known, has raised for his primary run, more than $11 million comes from money he has loaned to the campaign.

Dr. Oz’s financial disclosure shows he is worth at least $100 million, with one of his largest assets being Sharecare; he values his stock at between $5 and $25 million. U.S. Senate disclosures only require candidates to report a range of an asset’s value.

Sharecare, started in 2012, became a publicly traded stock in February 2021, and though it is not known how much Oz made because of the stock he and his spouse own, it was considerable, with the deal valued at $3.9 billion at the time.

The largest institutional investor in Sharecare is Charles Koch’s private equity fund, Koch Strategic Platforms. Koch invested in Sharecare as it was about to go public.

Koch’s political operation, Americans for Prosperity Action, has not made an endorsement in the Pennsylvania GOP senate primary, but it is ironic that Koch’s investment has helped a Trump-backed candidate. Koch and Trump are rarely on the same side in a competitive primary race, with Koch usually supporting more establishment, business-oriented Republicans. Hedge fund manager David McCormick is the establishment favorite in the race and is tied with Oz in polls for the lead.