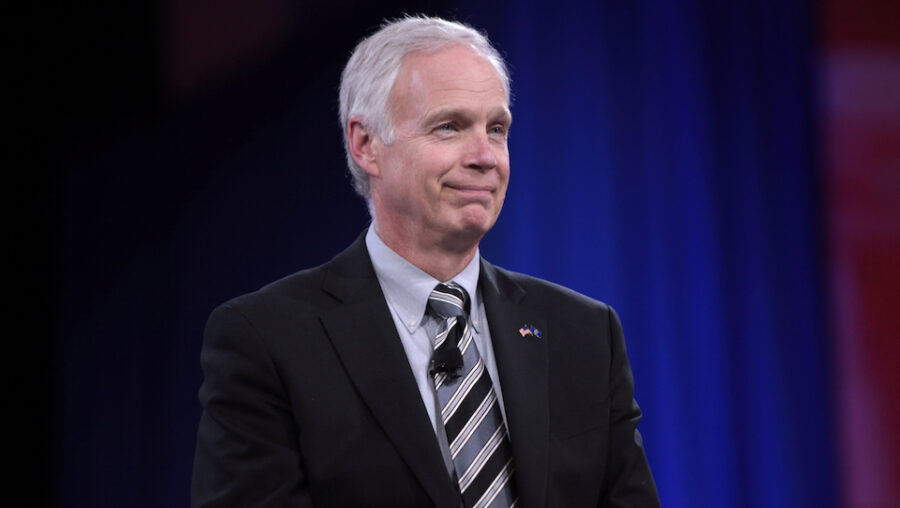 Hendrick’s latest contribution to Wisconsin Truth, a super PAC that only supports Johnson, was made on July 7 and reported to the FEC on July 28.

Together with Elizabeth Uihlein–who has given $3 million to the super PAC–the two billionaires have bankrolled more than 90% of the $10.3 million raised for Johnson by the PAC so far this year.

Hendricks lives in Wisconsin and is the owner of ABC Supply, a construction supplies distributor. Uihlein is the co-owner of Uline, an office packaging and supplies company

The latest round of TV ads paid for by Wisconsin Truth follow GOP talking points blaming Biden for high gas prices and inflation, while portraying Johnson as a “fighter for all of us.”

Uihlein, along with her husband Richard, was listed as a host for a fundraiser over this past weekend in Lake Geneva, Wisconsin, where attendees were asked to donate as much as $20,000 to Ron Johnson Victory, a joint fundraising committee run by Johnson and the Republican Party of Wisconsin.

In 2017, Johnson insisted that a tax loophole for “pass-through” businesses be added to President Trump’s tax cut legislation in exchange for his support, according to an investigation by ProPublica.