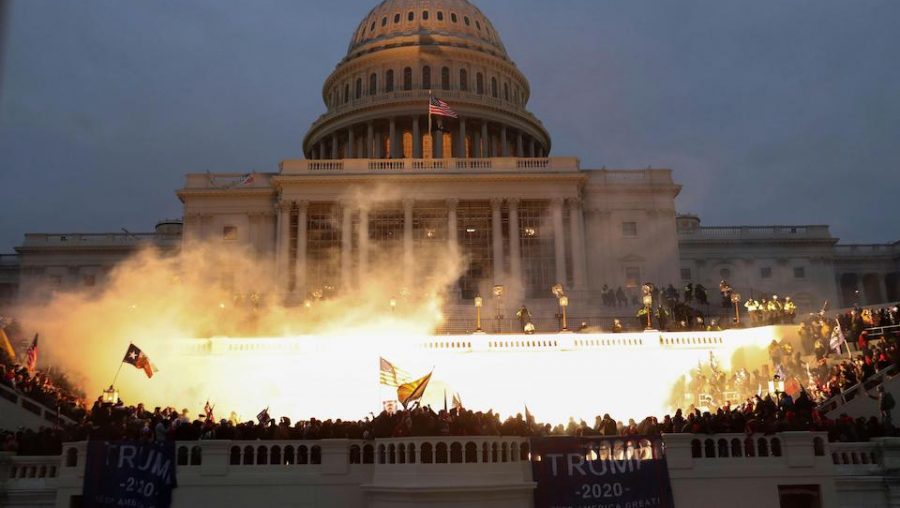 The insurrection did not end on Jan. 6, 2021. The same actors that promoted former President Trump’s Big Lie of a stolen election and orchestrated multiple attempts to overturn the 2020 election results are still hard at work spreading disinformation about our elections and chipping away at the firewalls that prevented disaster in 2020.

In response to this ongoing threat to American democracy, the Center for Media and Democracy (CMD) is launching a new Insurrection Exposed website today.

The website is designed to provide journalists, researchers, and citizen activists an easily accessible resource for identifying hundreds of the politicians, organizations, key players, and funders who have spread the myth of widespread voter fraud, embraced Trump’s lies, engaged in efforts to overturn the 2020 elections results, fanned the flames of insurrection, undermined the public’s confidence in free and fair elections during the midterms, and are still laying the groundwork to subvert future elections.

Insurrection Exposed will help readers, researchers, and writers keep track of who’s behind these assaults on democracy and, importantly, how they are related.

Key features of the Insurrection Exposed website are designed to:

CMD will continue to add information and profiles to the site as events unfold. Plus, relationship mapping and state pages coming soon!