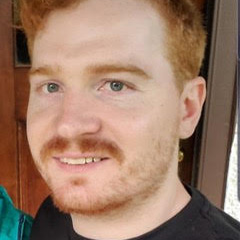 A last minute spending blitz by the RSLC in Wisconsin’s spring 2019 Supreme Court election played a key role in tipping the scales of the election in favor of Brian Hagedorn. Mere days after Leonard Leo’s Judicial Crisis Network gave $1 million to the group, it dropped $1.2 million in ads in just the final week of the election.