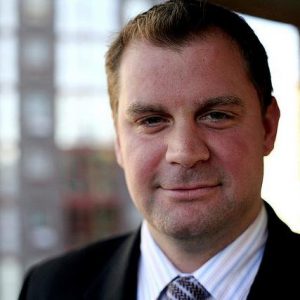 Download a high-resolution picture of Kevin Grandia
Kevin Grandia is a writer and digital strategist who has worked and written on climate change and energy issues for more than a decade. His work has appeared in Rolling Stone, The Guardian and Salon. He is the former editor of the award-winning site DeSmogBlog.com and in 2013 was named a "Green Hero" by Rolling Stone.

The oil-rich Koch Brothers have launched a new multimillion dollar campaign to kill clean energy initiatives and promote the use of fossil fuels.