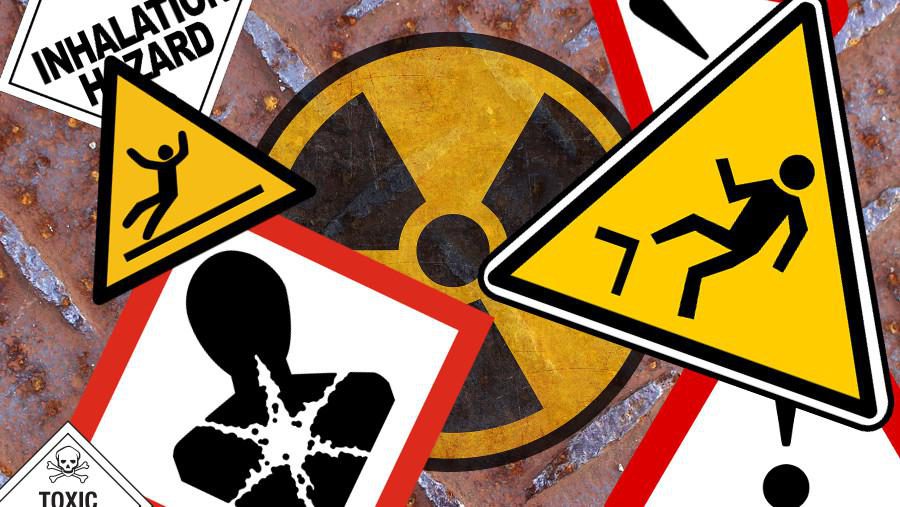 This Labor Day, the 26 million workers who work for federal contractors really have something to celebrate.

President Obama issued the final rule implementing the historic Fair Pay & Safe Workplaces Executive Order which will make sure that federal contractors who repeatedly violate worker safety and labor laws will be held to account.

These new federal rules will require companies to disclose violations from the previous few years when bidding for each new major contract.

In February 2016, CMD’s Mary Bottari and Jessica Mason pulled back the curtain on many of the powerful groups lobbying against the new rules, including the little-known Human Resources Policy Association and the Professional Services Council.

With a series of articles, they exposed the major companies like DuPont, Honewell, BAE Systems and AECOM with terrible track records when it came to worker safety. (You can see our exposé on all the groups here.)

In June, we were worried that the Office of Management and Budget was taking a bit too long with these final rules, so 3,500 of you signed our letter to OMB telling them to get a move on!

Now some 26 million workers, 1 in 5 U.S. workers, will be covered by tough new rules that hold these companies to account for workplaces deaths and injuries.

CMD can’t continue to expose these powerful forces without the continued support of readers like you. Would you consider a small donation to CMD today?