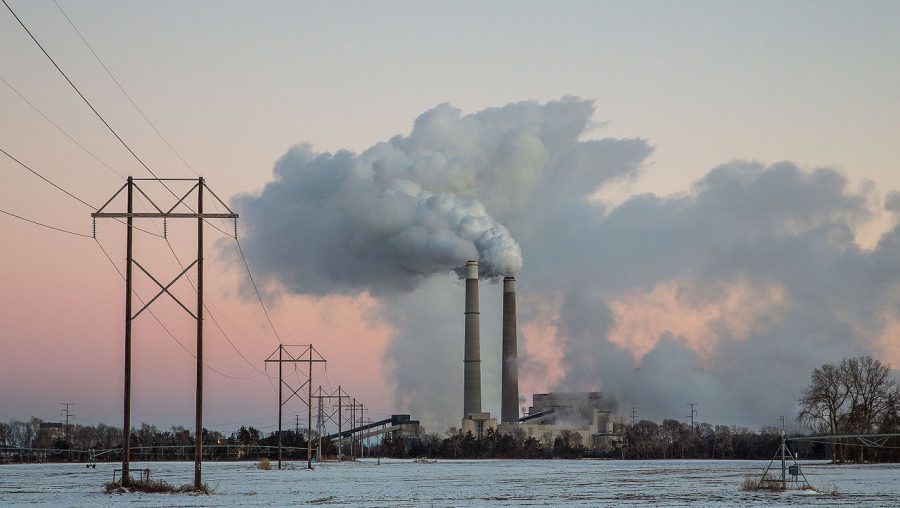 The future Donald Trump administration’s energy agenda is revealed in a memo prepared by Trump’s energy transition head Thomas Pyle, titled “What to Expect from the Trump Administration.” The document, obtained by the Center for Media and Democracy (CMD), was sent by Pyle on November 15th, just days before the Trump campaign announced Pyle’s appointment as head of his Department of Energy transition team.

Pyle is the President of both the American Energy Alliance and the Institute for Energy Research. Both organizations have received cash from numerous fossil fuel funders including ExxonMobil, Peabody Energy and Koch Industries. From 2001 to 2005, Pyle was Director of Federal Affairs for Koch Industries.

The memo outlines fourteen policies to be expected from President-elect Trump, which collectively amounts to a fossil fuel industry wish list and which would be devastating for attempts to slow climate change.

The agenda includes withdrawing from the 2015 Paris Climate agreement, eliminating the Clean Power Plan, increasing the leasing of federal lands for exploitation of coal, oil and gas, expediting the approval of pipeline projects including the Keystone XL and Dakota Access Pipeline and rolling back federal fuel economy standards.

Here is the list from Pyle (PDF available here):

“The federal government does have stewardship of millions of acres of land. Rather than selling the land to states and private enterprises, the first step should be establishing a shared governance structure with the states. This first step would allow for maintaining the aesthetics of the land while finding ways to gain revenue that would benefit both the federal and state governments.”

“This is an issue for Congress and the people they represent. Subsidies distort markets and should be used only when national security is at stake. Eventually, all subsidies should end so that the demand for energy will set prices, allow consumers access to the best values and encourage all facets of the energy industry to do all they can to keep their particular source competitive.”