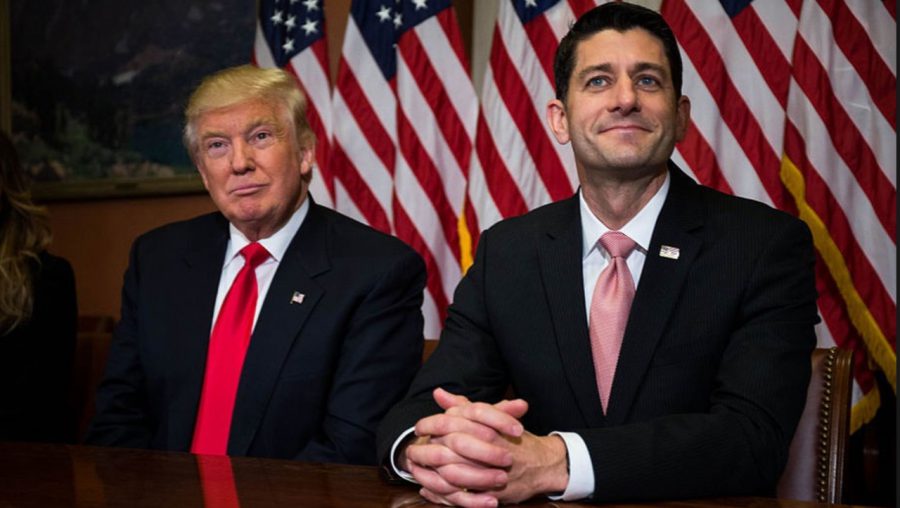 CMD obtained the latest talking points being used by Republican members of Congress facing criticism for their attempts to repeal the Affordable Care Act (which is better known as Obamacare).