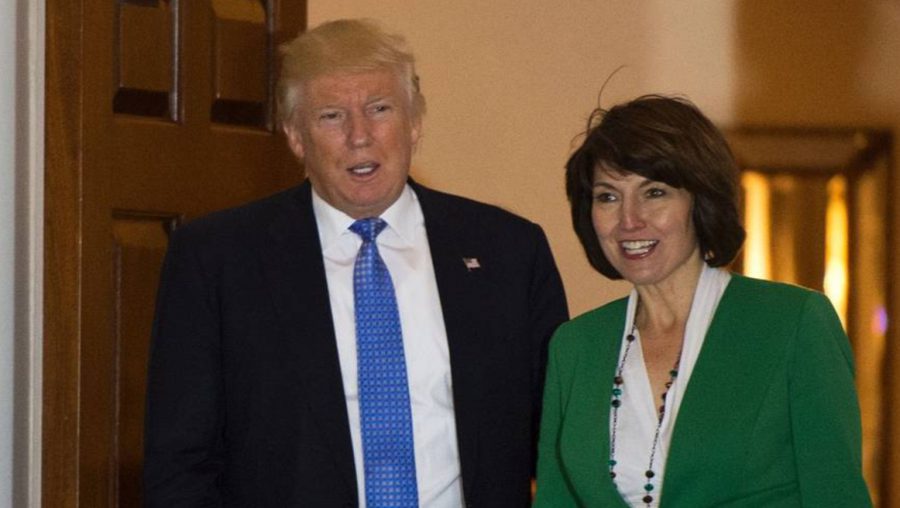 When Republican Congressman John Shimkus expressed outrage during a House committee hearing Wednesday “about men having to purchase prenatal care” in their health insurance -– the video clip of which caught fire on social media as an example of misogyny and cluelessness — he wasn’t going rogue. He was just getting ahead of party leaders, who haven’t publicly announced their next steps quite yet.

In a conference call with GOP allies on Thursday, however, House Republican Conference chair Cathy McMorris Rodgers outlined the party’s “three-phase approach” to repealing the Affordable Care Act and suggested that the Essential Benefits Package, a provision of the law with sweeping consumer protections, could soon be on the chopping block. The benefits package, a core provision of the ACA, requires qualifying health insurance plans to cover a set of medical treatments, including pregnancy-related medical care.

The conference call was for other Republican House members and state leaders from the American Legislative Exchange Council, an influential conservative advocacy group that brings lawmakers and lobbyists together to form policy solutions. It was obtained by The Intercept and the Center for Media and Democracy.

The Republican legislation currently under consideration in Congress, the American Health Care Act (AHCA), is only the first phase, she said. She explained that it might appear narrow in scope only because the legislation was crafted in order to meet rules set by reconciliation, a parliamentary procedure that allows a filibuster-proof 51 vote threshold for passage in the Senate.

“Phase 2 is the administrative action,” she said. That means unwinding regulations that could not be addressed in the current, reconciliation-based legislation.

Listen to McMorris Rodgers’ comments below:


The current draft of the AHCA repeals the Essential Health Benefits for some Medicaid patients, but leaves those protections intact for qualified health plans offered by employers or purchased by individuals. The comments on the Thursday call suggest that the consumer protections for other health plans could be further repealed through executive action rather than through Congress.

The insurance industry aggressively fought against the required coverage rules. Insurance giants UnitedHealth Group, Anthem Inc., and Aetna have lobbied policymakers for years on the Essential Benefits Package, records show. America’s Health Insurance Plans, the trade group representing much of the industry, has also bitterly complained about the consumer mandate.

ALEC has received substantial funding from the pharmaceutical and health insurance industries, and has campaigned against the ACA since it was first proposed in 2009.

The insurance lobby, as we’ve reported, is among the few industry groups to release statements endorsing the Republican repeal effort, and has provided fundraising support to GOP lawmakers leading the repeal and replace campaign, including Speaker Paul Ryan and Majority Whip Steve Scalise.

Republicans leaders have closely guarded their health repeal strategy, leading to confusion and anger across the ideological spectrum about the future of heath care policy.

President Donald Trump used Twitter to announce the three-phase strategy on Tuesday. In a series of tweets referring to Obamacare as “a complete and total disaster,” Trump alluded to next steps. “Don’t worry, getting rid of state lines, which will promote competition, will be in phase 2 & 3 of healthcare rollout,” Trump tweeted.

The third phase would be, “additional bipartisan legislation that we think is important and necessary to give us the 21st century health care reforms that we long for,” McMorris Rodgers said on the call.

She was joined by several other House GOP members, including Congressman Mike Kelly of Pennsylvania and Michael Burgess of Texas. Several state legislators, including Wisconsin State Sen. Leah Vukmir, were among the participants. “We have historic majorities at the state and national level and we finally have an amazing opportunity to put our ideas into action and we can’t waste any time,” McMorris Rodgers declared.