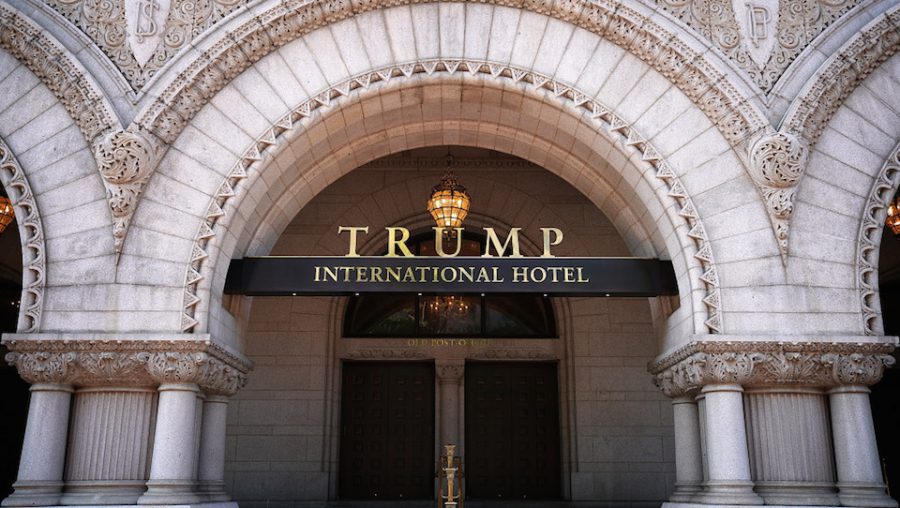 The American Legislative Exchange Council, a controversial group that brings corporate lobbyists together with state legislators to formulate business- and Republican-friendly policies, will host its 45th anniversary gala at the Trump International Hotel next year.

The member-based group, known as ALEC, has much to celebrate. With a strategy of growing its ranks among state-level politicians to affect local change, ALEC has made strides on the national stage, too. Its alumni occupy several leading posts in the Trump administration, and the group boasts more than 80 former members among the Republican majority in Congress.

“This administration does have the potential to be an ALEC administration,” Lisa Nelson, chief executive of ALEC, said in a message to members after the inauguration. “It is full of the people and ideas we’ve advanced since 1973.”

ALEC acts as a talent pool for up-and-coming Republican officials. The group’s meetings serve as a hub for making introductions between state lawmakers and prospective donors, whose lobbyists then work with ALEC to ghostwrite bills that legislators take home and introduce as proposed laws.

For instance, fossil fuel companies, such as Koch Industries and Peabody Energy, worked through ALEC to develop state-based legislation opposing federal standards on clean air and climate change. In the past, private prison firms worked with the group to draft “three-strikes” legislation and other policies that increased incarceration rates. The National Rifle Association partnered with ALEC to author gun rights bills.

The decision by ALEC to bring its conference to the Trump International Hotel comes as an array of special-interest groups hoping to curry favor with President Donald Trump have selected properties owned by the president and his family as venues for their events.

As The Intercept first reported, a major coal and mining lobbying group recently selected the Trump International to host a meeting between senior industry executives and administration officials. Special-interest groups representing a number of other foreign and domestic clients have spent hundreds of thousands of dollars this year hosting lavish parties at the Trump International and other Trump family hotels and resorts.

ALEC recently requested that donors provide sponsorship of up to $100,000 to cover the expense of the conference next year.

This article was first published by The Intercept.