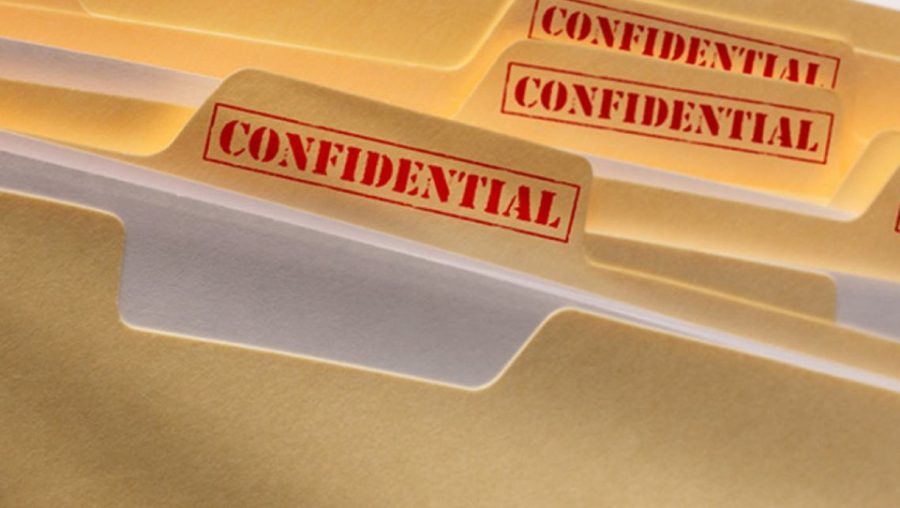 A discussion is underway behind closed doors in the Wisconsin state Legislature about merging two nonpartisan bodies, the Legislative Reference Bureau (LRB) with the Legislative Council (Leg. Council), both staffed with government attorneys. The LRB attorneys draft bills, while Leg. Council attorneys staff committees and advise the legislature. Both have confidentiality obligations laid out in statute.

The job of the director of the Leg. Council staff has been open for quite some time. Assembly Speaker Robin Vos appears to be interested in merging both agencies under the leadership of LRB chief Richard Champagne, who has run the agency since 2015. The plan was discussed in partisan caucuses in recent weeks, which were closed to the public.

The Center for Media and Democracy (CMD), which has brought many successful open records cases in Wisconsin, has been concerned that the merger could result in the limiting of information available to the public and closure of bill drafting files. Drafting files are public record in Wisconsin after a bill has been introduced, and they are digitized and put online. This long-standing policy often allows the media and interested members of the public to identify the industries and individuals that have had input into a bill draft.

But politicians are not fond of drafting files. For instance, when CMD found Scott Walker stripping “the search for truth” and the Wisconsin Idea from the statues in 2015, he claimed “drafting error” until the bill’s drafting file undercut that claim. He would later claim in a lawsuit by CMD that his “deliberative materials” discussion between he and his staff on the issue were exempt from open records, but CMD prevailed in obtaining those records. Later a bill was introduced by Speaker Vos to make changes to the open records law to introduce Walker’s deliberative materials exemption and to close drafting records. That effort was beaten back, but CMD was concerned at the time that LRB was supportive of these changes.

Similarly, in 2014, the Wisconsin State Journal used the drafting files to uncover that Rep. Joel Kleefisch’s bill to allow high-income parents to avoid paying tens of thousands of dollars a year in child support was written with the help of a wealthy donor who hoped to lower his child support payments.

This type of information is critical for the public to understand the behind the scenes influencers of public policy, but CMD has been told by sources that LRB chief Richard Champagne wants to close drafting files. In addition, Champagne has implemented a new policy of attorney-client privilege with each legislator that will result in less information becoming public rather than more. Read CMD’s press release here.

Recently, CMD filed a series of open records requests to obtain merger memos and other materials with LRB, Leg. Council and others which are attached below to bring a bit of transparency to the discussions.

There are two merger memos one from LRB (February 6, 2019), one from Leg. Council (February 7, 2019). LRB puts forward a rather clunky plan that lawyers should be clustered into topic areas and all lawyers should do all things. Leg. Council proposes a more task-oriented division of labor, and creates a drafting division, a committee staffing division, a rules division and a research division.

In addition, LRB has a follow-up memo (February 9, 2019) that goes off the rails with an uncollegial attack on the Leg. Council. Champagne says his team is ready and willing to merge (“LRB attorneys are on board and are ready to begin the transition”), ready for unquestioning loyalty (“As we say at the LRB, ‘Our job is to help you find a way to get to your goal, not to say you can’t reach that goal'”), and the only impediments to this rosy scenario are the Leg. Council attorneys who don’t want to draft bills and don’t work as hard as his attorneys.

The prize he holds out to legislators is attorney-client privilege (“In a merged agency, LC attorneys will receive training on protecting client confidentiality when staffing committees on bills they may have drafted”). Even though Leg. Council, has been working for years under strict rules of confidentially with little controversy, Champaign offers to retrain them to conform to LRB’s new policies of attorney-client privilege. This is exactly what advocates of openness were concerned about.

In the fourth memo (February 11, 2019), Leg. Council staff discusses the transparency problem with a long legalistic analysis of the statutes. LRB’s claim of attorney-client privilege with each individual legislator involves a “duty of loyalty” that could create a conflict of interest if the lawyer is also serving a legislator on the other side of the issue, or the aisle.

Back in 2002, LRB attorney Rob Marchant wrote an excellent academic article analyzing the options and concludes that the nonpartisan attorneys will do better if they viewed the legislature as their client, not individual legislators.

These issues are not new. What is new is that in 2015, when Richard Champagne took over the LRB and the legislature was in the middle of many heated debates, the LRB came down hard on the side of attorney-client privilege, even though most federal courts were headed in the opposite direction.