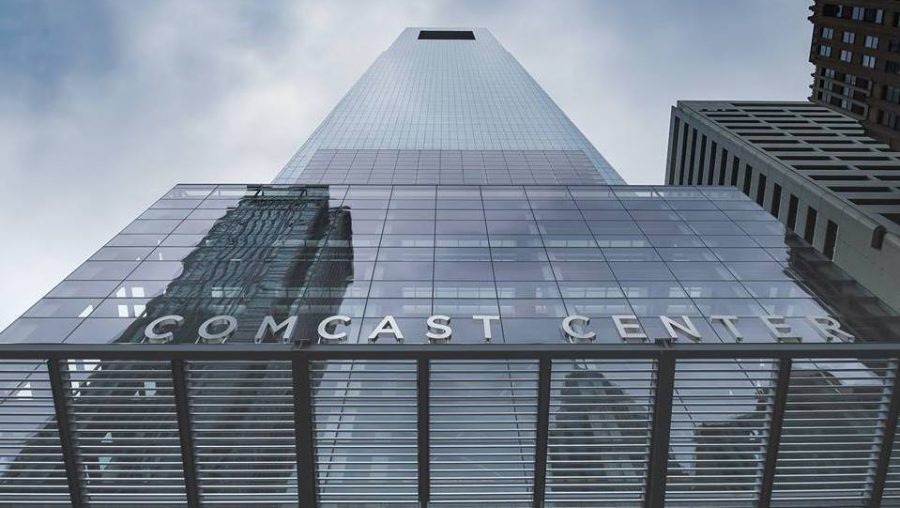 Comcast, one of the remaining telecommunication members of the American Legislative Exchange Council (ALEC), has left the corporate bill mill, Ars Technica reported.

The news of Comcast’s departure was made public in a U.S. Securities and Exchange Commission (SEC) filing calling for increased lobbying disclosure by Comcast.

According to the filing prepared by Friends Fiduciary Corporation:

Company management has informed us of their decision not to renew membership in the American Legislative Exchange Council (ALEC), a non-profit organization that writes and endorses model legislation. We congratulate the company on its departure from an organization that has a history of promoting controversial legislation at the state-level, and this year attracted negative attention for a racist keynote speech given at its annual conference. Comcast joins more than 100 companies, including peers AT&T and Verizon, which have left ALEC.

The “racist keynote speech” was given by the hatemonger David Horowitz at ALEC’s 2018 Annual Meeting in New Orleans in August.

Wisconsin State Rep. Chris Taylor, who attended the event and wrote the original exposé on Horowitz’s speech, quoted him as saying that, “at the K-12 level, school curricula have been turned over to racist organizations like Black Lives Matter and terrorist organizations like the Muslim Brotherhood.”

Horowitz’s legal team attempted to intimidate the Center for Media and Democracy (CMD) into retracting the story with the threat of a defamation lawsuit for describing him as a “hatemonger” and “anti-Islamic.”

A coalition of 78 democracy reform, civil rights, and advocacy organizations sent a letter of protest to ALEC’s largest corporate backers, including Comcast, urging them to “make it clear that [they] will not stand for the sort of toxic, inflammatory claims ALEC has embraced” and leave ALEC.

Comcast received ALEC’s State Chair of the Year Award in 2011 and served on the Communications and Technology Task Force and the Tax and Fiscal Policy Task Force.

Comcast is the 115th company to leave ALEC since CMD launched its ALEC Exposed investigation in 2011. A November 2018 study by Kert Davies calculated that the mass exodus of corporate members have a total market cap of over $7 trillion.

Comcast did not respond to CMD’s request for comment.