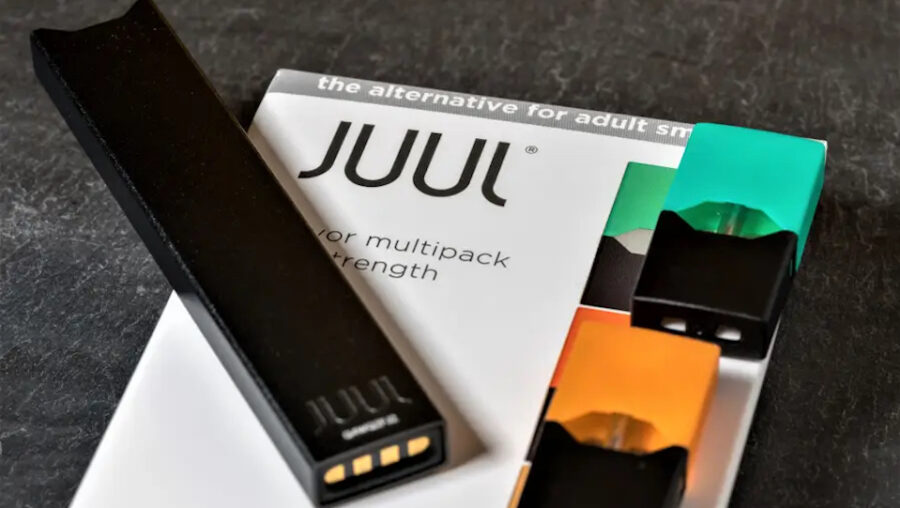 Phillips-Medisize, a subsidiary of the Koch Industries company Molex, has laid off 99 workers at its Hudson, Wisconsin factory, which produces plastic cartridges for JUUL e-cigarettes. The layoffs were triggered by a Food and Drug Administration (FDA) order denying JUUL the right to continue selling its device and four of its pod products in the U.S.

Koch Industries supports several advocacy groups that carry water for Big Tobacco, but its direct financial interest in the vaping business is not widely known.

The Phillips-Medisize factory announced the layoff of approximately 25% of its employees in a July 1 letter to the Wisconsin Department of Workforce Development, as it is required to do under federal law. In the letter, the company added that if “a complete cessation of production is necessary…we anticipate a permanent layoff of approximately 225 additional employees, which would likely take place in phases [through] October 12, 2022.”

The Hudson location is one of 26 Phillips-Medisize facilities around the world, including three others in Wisconsin that have not downsized. After Koch Industries bought Molex in 2013, Molex bought Phillips-Medisize in 2017.

JUUL, long the most popular e-cigarette brand in the U.S., is partially owned by the tobacco giant Altria, which—like Koch Industries itself— is a longstanding board member of the American Legislative Exchange Council (ALEC), a secretive pay-to-play corporate bill mill and lobbying group.

In reviewing the Koch, Molex, and Phillips-Medisize websites, the Center for Media and Democracy (CMD) did not find any mention of the JUUL device or cartridges as products of the Koch conglomerate.

“Well-known parts of Koch Industries include his cash machine of a Canadian crude processing plant in Minnesota and the paper mills of Georgia Pacific,” notes Lisa Graves, a nationally recognized Koch expert and critic. “Then there are the less well known [parts], like his methane-producing fertilizer plants or the asphalt he sells for roads.”

Graves, president of the CMD Board and a former deputy assistant attorney general in the Department of Justice during the Clinton Administration, added, “But even I didn’t know that his business involved filters for vaping with Altria’s JUUL. I suppose [it’s] unsurprising that Koch has financial ties to Big Tobacco since his political operations like Citizens for a Sound Economy/Americans for Prosperity (AFP) have long relied on funding from the carcinogenic industry profiting from tobacco.”

ALEC and AFP have served as front groups for the tobacco industry in a number of state policy battles over the past two decades, including opposing increases to cigarette taxes and smoke-free workplace and plain packaging requirements, promoting smokeless tobacco, and pushing preemption laws that prevent local governments from more strongly regulating tobacco products.

After the FDA announced its ban of JUUL products on June 23, a federal appeals court stayed the ban a few weeks later, and on July 5 the FDA said that it had put its ban on hold pending an additional review of the company’s application. Unless the ban is ultimately rescinded, JUUL will require fewer plastic cartridges from Phillips-Medisize.

Vaping companies are required to seek FDA authorization in order to sell their products in the U.S. Although the federal agency has approved a handful of vaping devices this year, it has “denied more than a million applications,” according to the New York Times.

The ALEC tie between Altria and Koch Industries isn’t the only political connection between Koch and the e-cigarette industry. The Koch-connected Consumer Choice Center (CCC) has worked closely with the industry-backed World Vapers’ Alliance on a series of ads pushing for weaker regulations of vaping products in Europe, according to investigations by the Daily Beast and the French newspaper Le Monde.

First surfacing in 2017, the CCC is a spin-off of Students for Liberty (SFL), which was founded by a Koch Summer Fellow at the Reason Foundation in the summer of 2007.  Between 2009 and 2020 (the most recent filing date available), it received $776,898 from the Charles G. Koch Foundation and another $215,413 (2015–20) from the Charles Koch Institute (CKI), now known as Stand Together Fellowships. CKI/Stand Together recruits students at SFL events. But in speaking to Le Monde, a CCC spokesperson denied any direct association with Koch while remaining silent on its connection to SFL.