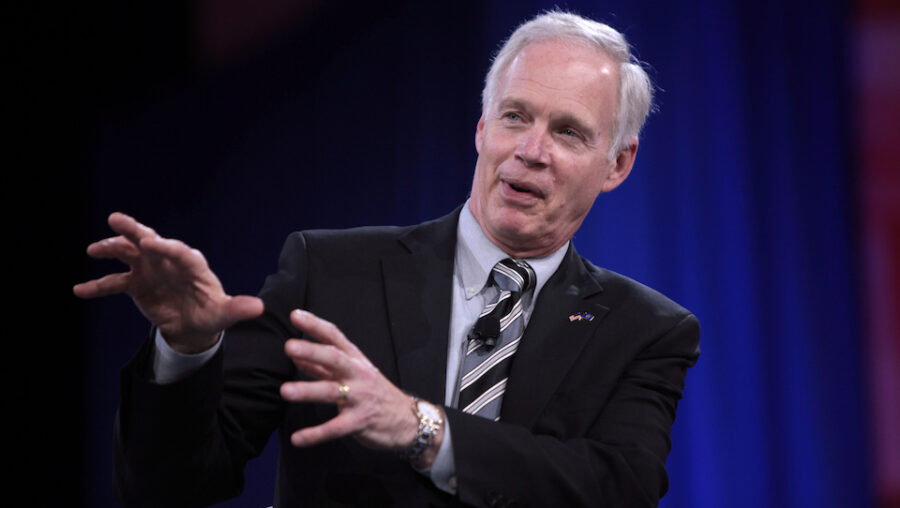 Richard Uihlein has pumped a previously unreported $1.7 million into a PAC supporting Wisconsin Sen. Ron Johnson’s reelection bid, according to the latest Federal Election Commission (FEC) filings reviewed by the Center for Media and Democracy (CMD).

Uihlein’s latest contribution, made to the No Better Friend PAC controlled by failed gubernatorial candidate Kevin Nicholson, brings his investment in Johnson’s reelection to $5.8 million so far this cycle through multiple avenues, including four super PACs and direct contributions to Johnson’s campaign.

Uihlein, owner of shipping supplier Uline, is one of the nation’s largest donors to federal and state political campaigns.

Nicholson’s PAC has reported making $562,591 in independent expenditures in the Johnson race as of Oct. 15, both supporting Johnson and opposing his opponent, Lt. Gov. Mandela Barnes, and has more than $1 million cash on hand still to spend.

In addition to his funding of the No Better Friend PAC, Uihlein and his wife Elizabeth have contributed $3.5 million into Wisconsin Truth, a new super PAC created to reelect Johnson that has raised more than $26.5 million so far. Uihlein’s own Restoration PAC has spent $100,000 on digital attack ads against Barnes. And Americas PAC, which is almost entirely funded by Uihlein’s Restoration PAC, has spent $476,556 on pro-Johnson and anti-Barnes ads targeting Black and Hispanic voters.

Richard and his wife Elizabeth both gave the Johnson campaign the maximum allowed individual contributions of $2,900 for the primary and general elections, plus a recount fund, for a total of $17,400.

ProPublica reports that a federal tax break for pass-through companies pushed by Sen. Johnson and made part of Trump’s 2017 tax cut legislation saved Uline $43.5 million in federal taxes in 2018 alone.