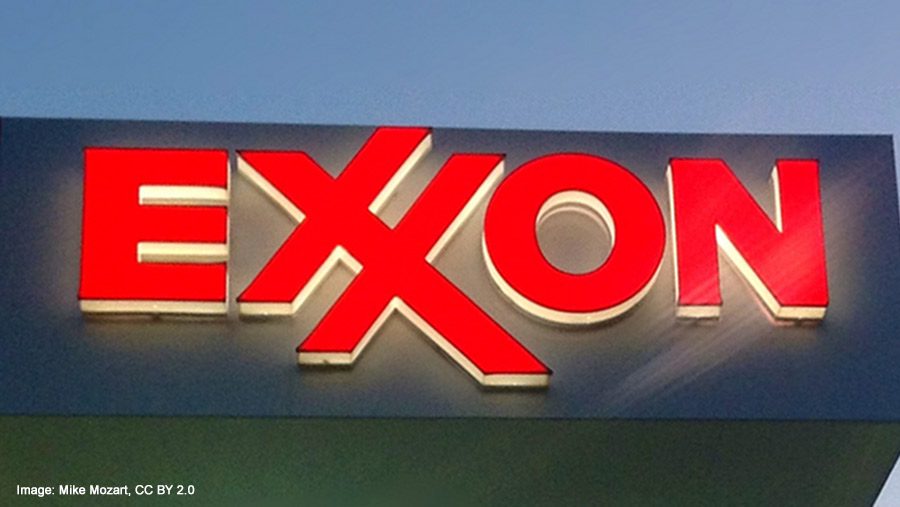 Republican attorneys general held private, undisclosed meetings with fossil fuel industry lobbyists in July to coordinate on shielding ExxonMobil from scrutiny as the company faces an ongoing investigation over allegations that it intentionally misled the public and its own shareholders about evidence of climate change, according to an audio recording of the session obtained by the Center for Media and Democracy.

The meeting occurred at a July 2016 summit hosted by the Republican Attorneys General Association (RAGA) in Colorado, and included representatives from the Competitive Enterprise Institute (CEI) and the American Fuel & Petrochemical Manufacturers (AFPM), organizations which have previously received substantial funding from Exxon and the fossil fuel industry. At the summit, attorneys general including Luther Strange (R-AL) participated in a panel presentation titled “Climate Change Debate: How Speech is Being Stifled” alongside CEI Director Myron Ebell and AFPM President Chet Thompson.

This past June, thirteen Republican attorneys—including AG Strange—penned an open letter to their fellow attorneys general in the defense of Exxon and the oil and gas industry. During the discussion, AFPM President Chet Thompson thanked the attorneys general for their ‘leadership’ and ‘support’ in the investigations of oil companies, and asked for further assistance in blocking the EPA ‘social cost of carbon’ disclosure rules for the fossil fuel industry and halting the college divestment campaigns.

The Center for Media and Democracy has previously found that corporations can pay a premium rate RAGA membership fee of up to $125,000 for the privilege of holding private briefings with attorneys general and their staff, as well as attending the annual meeting. The conference provides ample opportunity for attorneys general to directly solicit campaign contributions from corporate representatives during private meetings, informal conversations and leisure activities—like a golf tournament, zip lining, and a tour of the Olympic training center.