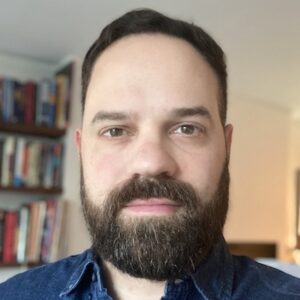 Former Gilead Sciences lobbyist Joe Grogan pushed Trump to ditch his support for a House bill to lower drug prices while Gilead-linked groups advertised and lobbied against it.

The Koch-backed Americans for Prosperity Foundation wants the Supreme Court to take its case challenging California’s donor disclosure law, and 15 groups receiving more than $28 million from Koch-related funders just happen to be on board.

The fossil fuel industry has pumped $6.7 million into the Republican Attorneys General Association since 2017 to boost GOP AGs’ campaigns and score private meetings with them.